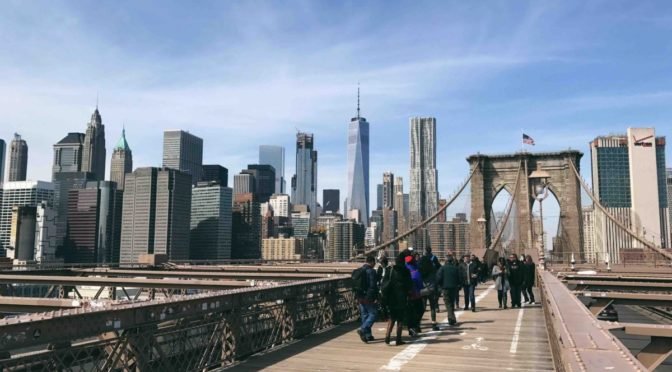 It’s a long way down— We start on 5th Avenue: all/that/claustrophobic/glitz. You want a pair of $200 kicks— so hey, okay kid we get ‘em. You carry that box the rest of the way. We walk to Grand Central Terminal, and eat our bag lunch beneath the constellations ceiling bluer, stars brighter, marble Earth down under. On the platform, we randomly choose between the 4, 5, and 6 lines. A large black man says “Oh, no-you don’t want the local.” We take it anyway, since it comes first, and they’re all headed in the same … END_OF_DOCUMENT_TOKEN_TO_BE_REPLACED 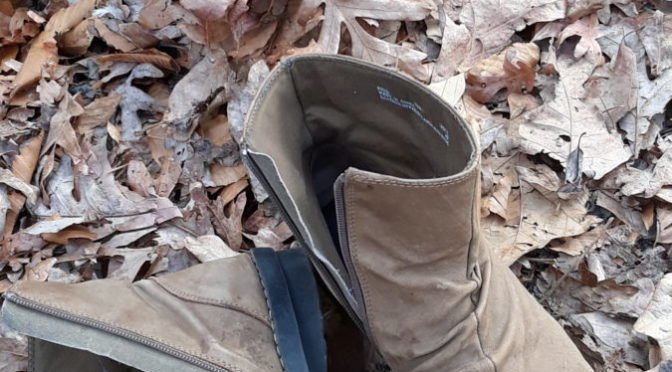 Solvitur Ambulando—a Latin phrase meaning “it is solved by walking”—is credited to the philosopher Diogenes in the fourth century BCE. He uttered this phrase when presented with a difficult metaphysical question, though judging from the masses of people I’ve seen out walking over the past year, some of us are rediscovering the truth of that observation. Of course there are many different kinds of walking; fitness walking, pilgrimages, walks with mapped out ends and destinations. But the walking Diogenes refers to is aimless walking, purposeless walking and it is this type of walking that has … END_OF_DOCUMENT_TOKEN_TO_BE_REPLACED 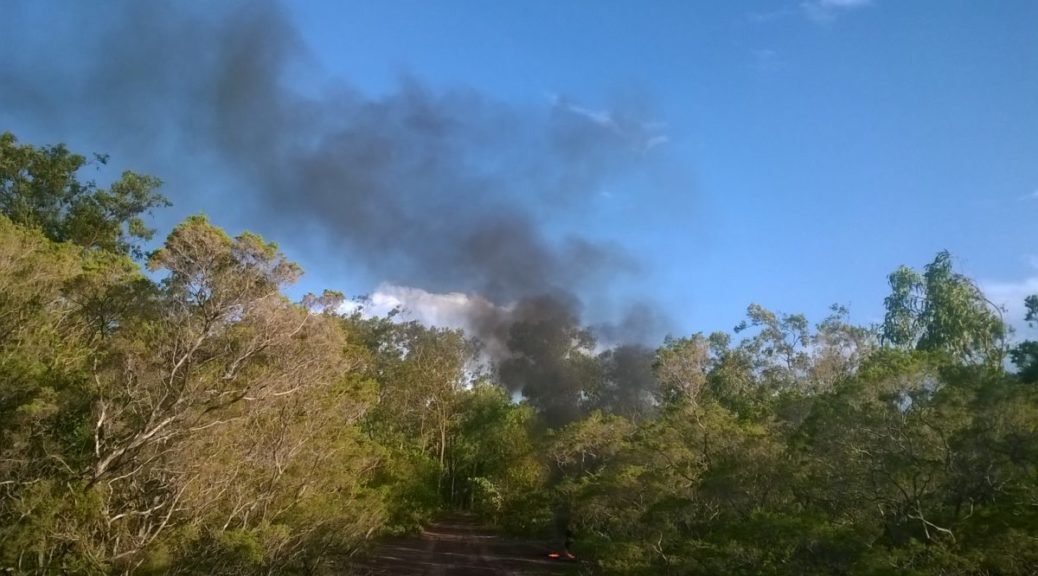 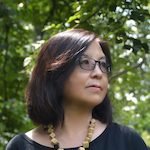 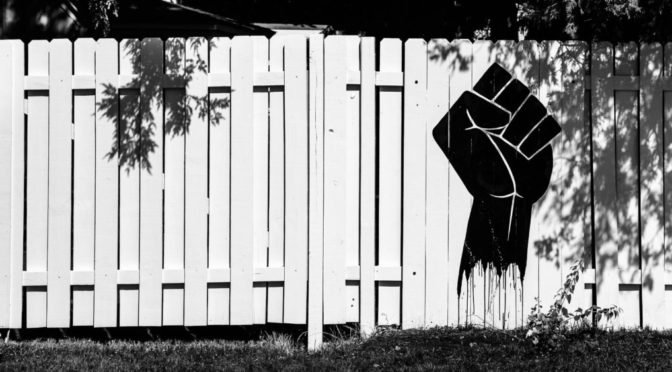 “Hope has two beautiful daughters; their names are Anger and Courage. Anger at the way things are, and Courage to see that they do not remain as they are.” —Augustine of Hippo There is a lot to be angry about. Skyrocketing rates of COVID, financial stress from months of quarantine, deadly racial injustice, political chaos . . . and that’s just the first few things that come to mind. I am angry. More importantly, I’m okay with being angry. One of the more common misconceptions about resilience is that there is no room for anger. … END_OF_DOCUMENT_TOKEN_TO_BE_REPLACED 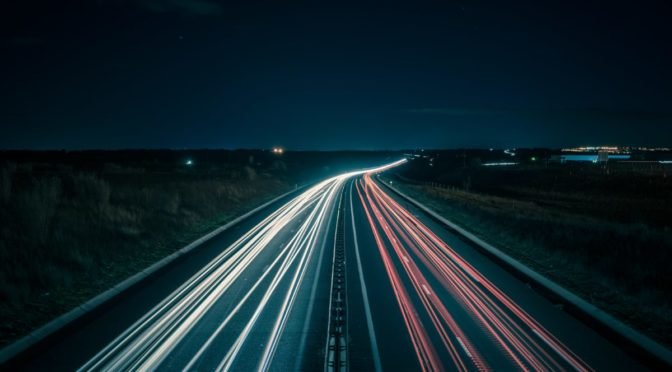 The truck stop parking lot reverberated with idling big diesel engines. The air smelled like sour urine. Randal Whitley stood by the open door of his cab smoking a cigarette and drinking his morning coffee. A stick of beef jerky and two chocolate donuts was all he’d had for breakfast, but that was usual. He seldom sat down to eat in the mornings. When he awakened he was wired and anxious to hit the road. It was drizzling rain in Tuscaloosa, a cool morning for the time of year. Usually it was already hot in … END_OF_DOCUMENT_TOKEN_TO_BE_REPLACED 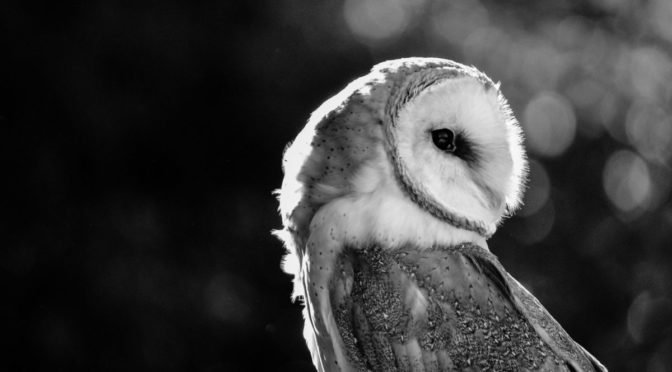 Cosseting daylight tousles her hair, chucks her under the chin, pinches her cheek. Won’t let her cross the road without a firm hold—even at the corner when she looks both ways. Once night rises, shadows from headlights overlap shadows from moonlight overlap shadows from kitchen incandescence. Overlap flashlight’s narrow way. Only in light are there shadows. With the yard light’s firm hold on the drive, shadows tousle her eye, chuck foreboding. Dark waits out the routine just around the corner of the shed, behind the tree, the other side of the truck. So much distraction … END_OF_DOCUMENT_TOKEN_TO_BE_REPLACED 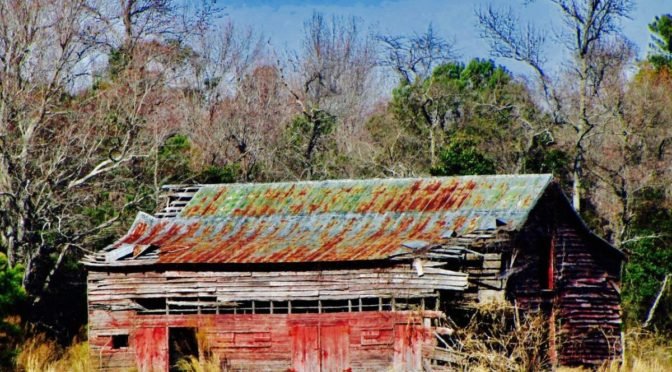 I grew up in Virginia Beach where I witnessed damage and destruction of rural and natural lands for the lie called development. I feel levels of anger and disappointment when I see greed eclipsing nature. As poet Gerard Manley Hopkins wrote, “Aftercomers cannot guess the beauty been.”     I now drive around Eastern Virginia and North Carolina and search for ways to preserve rural and natural beauty. This beauty manifests to me in rusting barns, abandoned homes, churches and schools, forgotten tractors, trucks, and plows, as well as … END_OF_DOCUMENT_TOKEN_TO_BE_REPLACED 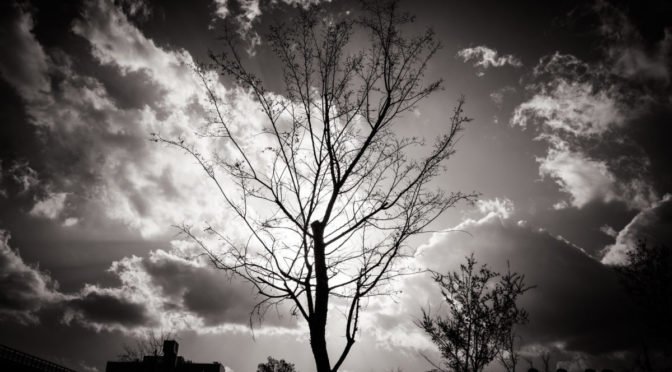 Genevra Levinson is an Honorable Mention in Streetlight‘s 2020 Essay/Memoir Contest It is autumn. I think of Mary Oliver’s river of loss as I watch the trees burn fragrantly and allow themselves to be naked in their distance from the sun. I wonder about this kind of graceful dying, and how we humans grapple with death and the strangeness of our own faces during the fall season—the dying season. The ghoul-masks, monsters, blood, and skeletons no longer thrill me darkly as they did when I was a child, nor fill me with dread as they … END_OF_DOCUMENT_TOKEN_TO_BE_REPLACED 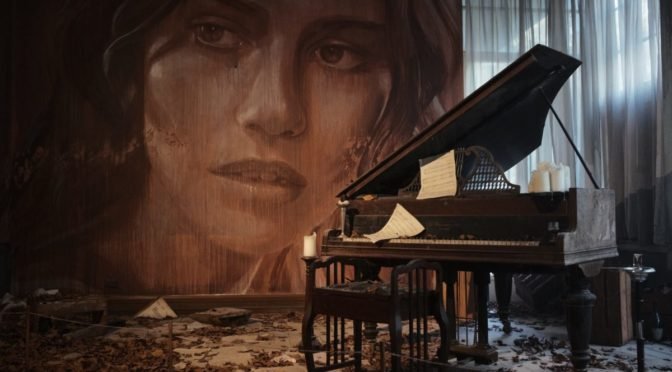 ALMOST A Steinway. A red silk dress. The audience still, anticipating the first note of Schubert’s B-Flat Sonata. Anthony Tommasini ten rows back will write the most sensitive Schubert ever in tomorrow’s New York Times. My hands hover over the keys. I begin with lyric phrases followed by the ominous trill. My little brother. Composing contrapuntal music at the age of five, playing flawless Chopin preludes presto con fuoco on his gleaming grand piano. Illustrious teachers line up to listen tweaking their moustaches in disbelief. Downstairs I bang fortissimo chopsticks on the old second hand … END_OF_DOCUMENT_TOKEN_TO_BE_REPLACED 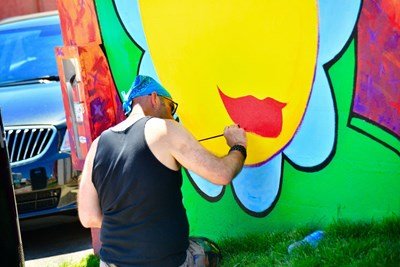 Some of America’s greatest photographers roamed the country by automobile. They forever changed the context of artistic imagery. They eventually replaced traditional monochrome with color, and they shot the unnoticed aspects of the backside of our country. Stephen Shore, Bill Eggleston, and Lee Friedlander were well known, working members of this New York school of photography. I am their present day disciple. An avid minimalist shooter, I helped to invent “forensic foraging,” a throwback approach to modern digital photography. The heavily saturated, vivid color of these pictures drive the work. The subject matter is often banal … END_OF_DOCUMENT_TOKEN_TO_BE_REPLACED