I live in a town where the writer who cranks it out rakes it in. I can’t get past page three in any of John Grisham’s books before I give up. Those books are page-turners though, you betcha, the whole who-dun-it thing, the thriller. Characters so thin you see right through them. People in my town, Charlottesville, Virginia, are so besotted with his celebrity they make a habit of dropping by the bookstore where he signs absolutely anything anyone wants in the frontispiece of his books.

I have waited years for some reviewer to break the news that Grisham is no literary artist. Finally, Louis Bayard, in The Washington Post, writes: “I speak as someone who abandoned Grisham after plowing through three early volumes, which were page-turners only in the sense that nothing much was holding the pages down. Wit, texture, idiosyncrasy, anything that might have kept the chassis from speeding home had been stripped away.” 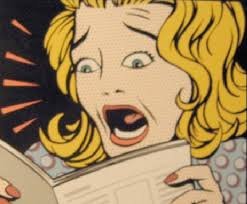 In my town, home to the University of Virginia, my husband and I are official townies. Yes, we got graduate degrees from there and yes, we still live there. So on law school reunion weekends we are the ones to give the party. My husband’s law cronies troop through the house, sometimes giving me a questioning look that asks if I went to law school, and when they find out I’m a writer, they are not impressed. They have not heard of my work. Do I know Grisham? Met him, nice guy. But this year was different. A new lawyer, the only woman, came over and when she found out I was a writer, she was on my career like a dog with a bone. When I showed her where the bathroom was she started scrutinizing the bookshelves. Where could she find my work? What kinds of things did I write?

I’ve been published in The Washington Post and the Virginia Quarterly Review, but I have no individual volumes out in publication. Not my fault; Atheneum fired my editor and publisher and canceled my novel contract when the recession hit. (See the streetlight blog titled “Still Waiting To Move That Mountain.”) My fiction and essays have been anthologized three times and The Washington Review once turned my winning short story into a flyer, (yes, embarrassingly, a flyer.) 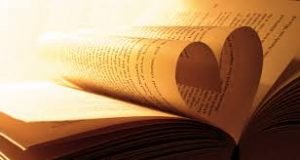 We had left the bathroom area and were in the living room, where she was still on my writing life like white on rice, so my hand fell on the nearest anthology: The Barbie Chronicles: A Real Doll Turns Forty, published by Simon & Schuster in 1999. I handed her the book and we joined the lawyers back on the porch, settled into the wicker chairs again. She stared at the book and began reading my essay, which takes up only 4 pages in the 210-page book. She was way too impressed by my meager accomplishment. My husband pointed out that I’d read part of that essay on the debut news show of Oxygen network and that also, I’d been on Oprah.

“It’s nothing,” I told her, “I was on Oxygen only because the famous writers wouldn’t show.” (Too busy promoting their publications? Maybe.) I pointed out to her that the book’s cover had printed “essays by” with the famous writers’ names in bright circles: Jane Smiley, Anna Quindlen, Erica Jong, Carol Shields, Meg Wolitzer. Those names appear in vivid shades of pink and a peachy orange. The last peachy-orange circle says “and many more!”

So I explained how, when I give presentations, I say I am known as “Minny Moore” and I write that name on the blackboard. Except for high school’ers, that usually gets a laugh. This lawyer though, was not laughing.

“But you’re in this book with Jane Smiley and Erica Jong,” she said, her earnest face looked pained, as if I were failing to understand pure and simple fact.

“I am really small potatoes,” I said.

“At least you’re potatoes!” she countered. 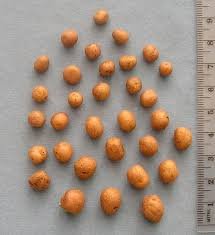 She is not the first lawyer to tell me of his or her literary aspirations. I know it must be difficult to accept, but lawyers use words like swords and writers use words like shields. We feel things too deeply to talk about them directly and have to dance around them, weave a fictional story, make something out of nothing. Lawyers craft arguments out of facts. You can learn this. You can learn the rules of rhetoric. You can make a case for or against something. But literary talent is, I believe, inborn. We wouldn’t do it if we didn’t have to. It’s a tough and lonely business. You are not guaranteed anything. No one is definitely going to pay a writer for his or her words, but lawyers are going to get paid for their words. 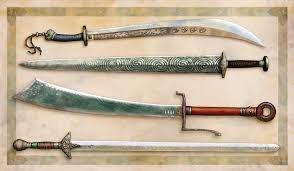 One of the rather famous lawyers who knows my husband took us out to lunch one day and the very second my husband excused himself, this lawyer turned to me and said, “I’m writing a novel. Will you read it when I finish it?”

I wanted to say, “For free?” but I realized he would never finish his “novel” so I just said sure.

When I hear the lone woman lawyer has written three books– two novels and a work of non-fiction, I better understand her admiration. But what I am really beginning to understand is me. At least I am potatoes. 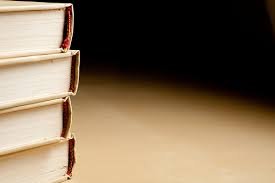 Mariflo Stephens ‘ essays and fiction have been anthologized in The Barbie Chronicles and Contempoary American Women Writers. Her work has appeared in the Virginia Quarterly Review and the Washington Post. She lives in Charlottesville, Virginia.

One thought on “At Least I’m Potatoes”