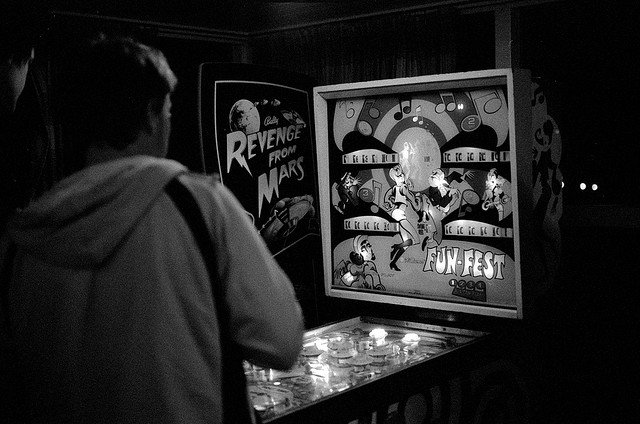 Boulder. That’s how Maddie will find it easiest to describe the 8-pound chunk of petrified earth that explodes into the car. She will come to think of it as a boulder. But at this moment it’s an explosion meant to eject them from the earth. Her. Mom, asleep in the passenger seat. Dad, playing Angry Birds in the back. Game over.

It will be a boulder that smashes Mom’s face, deflating her head like Maddie’s pink soccer ball their half-blind golden retriever mistook for a cat and collapsed when he sunk his teeth in. No extra lives.

Rock. The police will call it a rock. Rock the size of a basketball is how they will describe it to reporters. Maddie will see this in capital letters on the front page of the local newspaper. The headlines will keep watch as she waits through Mom’s emergency surgeries, one after the other, those first 72 hours. Rock Thrown Off Overpass. Multiple Perps Suspected. Teenagers Texted “Let’s FSU” Prior to Incident. By the time the boys are caught, the doctors will have removed the front of her mother’s skull for the brain to swell in peace. Before you all came through, the cafeteria cashier will say, the headlines were about tracking down this bear that kept wandering into town at night.

If she tells people, the strangers who will bring her baskets of toiletries, hand-sewn quilts, gift cards to grocery stores, and keys to hotel rooms she and her father will never sleep in, if she tells them yes, my mother was the woman hit by a rock thrown from an overpass, it won’t sound like much. The difference between rock and boulder will matter. They will lay hands on her and pray for Jesus to relieve the damage, the suffering, the fear leeching hope from her heart. They will wrap the pain in their prayers and promises to heal. She knows they are sincere, but prayers can’t keep score in this game of misery versus miracle.

The police will catch three teenage boys, two brothers and a friend. The youngest, Colton, will turn on the others. They called me a pussy, he’ll say. Said only fags won’t throw a rock. The other two are all Call of Duty. He’s World of Warcraft. Assassins versus magi. Brutality versus task completion and guild alliances. The national media will pick up the story. Game Addicted Youth Play Deadly. Ohio Mom’s World Rocked by Video Game Violence. They won’t understand what Colton means. They won’t see the nuances. But Maddie will.

It’s her first time driving at night, first time on an interstate. Feels like being inside an old Atari game she plays on her phone through an app that accesses the whole catalog with a smudgy tap of her finger. An 8-bit black landscape. One-color lines guiding her forward. Clear rules. Level easy. Feeling in control. Unaware she can lose. 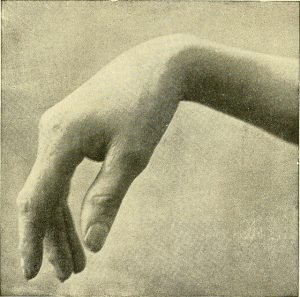 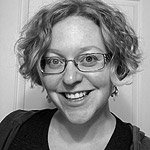 Jenny Ruth earned a B.A. in writing from Susquehanna University and then spent a decade working and writing in the field of college admissions. She’s currently a staff member for the local council of Girls on the Run, a nonprofit after-school program that serves girls in 3rd-8th grade. She lives in central Pennsylvania with her husband, son, daughter, Newfoundland, Siberian Husky, and long-haired cat. You can find her at www.jennyruthwrites.com.
Follow us!