Just like the adage about loving yourself before being able to love another person, I’ve come to understand that in order to write with depth, you first have to learn to write about yourself. I grew up in a close-knit Philadelphia neighborhood of row homes and old-world tailors, Holocaust survivors, first and second generation East European Jews. Although the streets were rich with stories, I had internalized society’s blonde-haired, blue-eyed obsession and was diverted from appreciating them. (Ironically, I’d read Issac Babel’s accounts of his Jewish Odessa neighborhood with passion, lamenting why I’d been born in a place where people like this did not exist.) 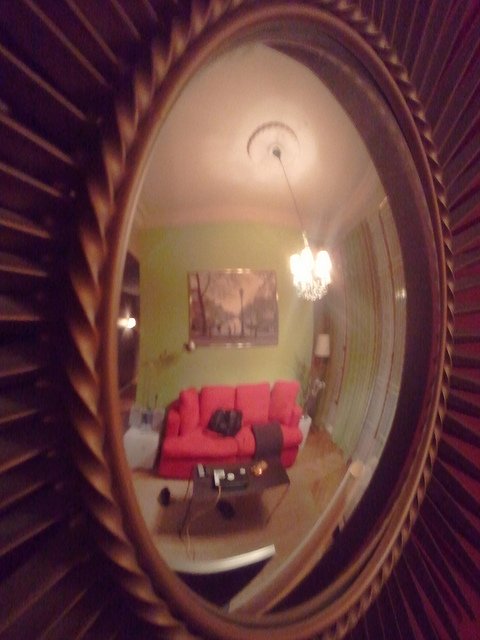 It wasn’t until I was studying poetry at the University of Iowa Writers Workshop in the 1980s, that I considered my own family worth writing about. Up until then they were distinctly uninteresting people—loud and unconventional, in distinctly boring ways, rooted in a depression-era ethos that seemed only oppressive.

But at Iowa my teachers assigned heavy doses of the confessional poets, in particular Robert Lowell, who wrote almost exclusively about his family. Although they were WASP Boston Brahmins and radically different from any people I knew, after reading about them I began using his lens. I saw for the first time the depth of my grandmother’s barbiturate addiction, the sordidness of my strip club owning uncle and the violence behind the catcalls which my sisters and I regularly endured just walking down the street in V-neck t-shirts. Reading Lowell enabled me to examine and value experiences I had undergone, as raw material for my writing.

Poems flooded my brain. I wrote one called In Grandfather’s Stamproom, about his collecting obsession which went on while my grandmother, a hypochondriac, readied herself for what would be her hundredth operation, her body serrated with cuts, bruised to a postage stamp’s vibrant magenta. I wrote other poems about my relationships with different family members, particularly my father, who raised three girls in the free-love atmosphere of the early 70’s, with hitchhiking, and anti-war demonstrations and the ever-present smell of weed.

For the first time in my life, I felt like I wasn’t over romanticizing nature or imitating poets like Rilke or Anna Akhmatova. I was depicting people I was familiar with and conveying something new. When I finished I held the pages of what was to become my first book, The Christmas Show. But I also held something else—my family’s history. And with this came a new sensation, a feeling I can only describe as akin to dignity. I was now the chronicler of an important history.

I so wish I could go back and talk with some of my old neighbors. Populate my stories and poems with them, give voice to those who wove through my early years. 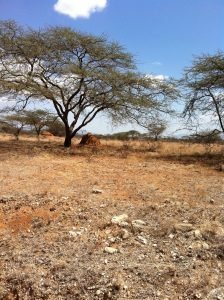 I’ve been thinking about this a lot lately. My novel, based on the true story of a South Sudanese refugee, is about to come out. I believe that my family examination laid the groundwork for me to invent characters based on other real people. It gave me the tools to draw out connections as I immersed myself in the South Sudanese community.

And this week, when I watched the Olympic Refugee team enter the stadium on opening night in Rio, I was overwhelmed. Some of the athletes had lived in Kakuma Refugee Camp, the same hot, dry land that was home to Michael, on whom my protagonist is based. FilmAid international is showing a special broadcast of the opening ceremony to the children at Kakuma. It is my hope that the achievement of these Olympians will help shape the narrative of displaced children in the future—and when they look back.

All families, all people, come from somewhere.

Poet Harriet Levin Millan’s debut novel How Fast Can You Run is described by Kirkus Review as a “deeply felt novel of grace and intelligence.” The book, due out October 28 from Harvard Square Editions, is based on the life of South Sudanese Michael Majok. Millan’s The Christmas Show, won both the Poetry Society of America’s Alice Fay di Catagnola Award and the Barnard New Women Poets Prize. Her second book of poetry, Girl in Cap and Gown, was a National Poetry Series finalist. She holds an MFA from the University of Iowa and teaches creative writing at Drexel University.

Featured image at top, All the Love Is Gone and You Know by Bruna Ferrara. CC license.