You Held My Hand And Walked Me Out Of The Water

Sometimes I look at the photos of my parents before they were sick to try and find clues of the diseases to come. There’s one of them courtside at a Providence Friars basketball game, three days after Valentine’s Day. It’s a Thursday, a school night, timestamped 9:25 p.m. Mom must have skipped Survivor. It’s almost a year to the day before Dad’s official diagnosis. They look bold and bright. They belong together, they’re soulmates. And I cry.

Mom chose “Grace” as her confirmation name and lived by that code. She spent her lifetime as a teacher working with the handicapped, elderly, and disenfranchised. She found her joy and happiness in the joy and happiness of others. “When you put others’ needs before your own, it is truly in giving that we receive.” She lived like the inspirational banners that adorned the bright walls of her Room 4 classroom and saw possibilities in every field trip, every circle in the sand, every Scattergories game, holiday song, night out for pizza and ice cream sundaes, every grandchild, niece, nephew, student, and family member.

Recently, I was asked a peculiar question by the parents of a former student at Mom’s school. “Just what was it like growing up as Mrs. Kenner’s son?” She worked hard at being my mother. She recognized the way I gravitated toward the world. Sometimes it meant steering. Sometimes it meant letting go. Most of the time it meant letting Dad and me figure it out together while she remained the support. She never asked to be center stage. She was the bad cop and took one for the team many, many times.
“My dad,” I answered, “was my favorite parent.”

Dad was a natural storyteller and through that, he became my favorite story to tell. He was my hero. The highest compliment I can give of my dad was he had a son that idolized him. Everything my dad loved, I was determined to love just as much or more.

Mom was my best friend’s best friend. It took Dad’s early-onset diagnosis to realize just how much she was his advocate, always bringing out the best in him. Their love was a powerful lesson. And then, just four months after Dad’s diagnosis, Mom learned she had cancer. Caring for a husband with dementia while undergoing chemotherapy revealed strength like I had never seen. She pushed herself seven more minutes, seven more weeks, seven more months, making opportunities to find heart-shaped rocks in the sand and the littlest of tulips pushing out to the sun. Her spirit shined, empathetic and tough. My parents were at their strongest when faced with conflicts, detours, and personal and professional crossroads. I can remember that strength now very clearly and miss that part of them.

In 2015, the three of us traveled for a week to Bar Harbor, Maine for Thurston’s lobster, Westside Café’s blueberry pie and to celebrate Mom and Dad’s thirtieth wedding anniversary. I feared the inevitable. Wanting to convey my love with a symbolic gesture, I planned and organized an oral history project. I recorded thirty hours of interviews and conversations with my mom from our terrace overlooking Frenchman’s Bay. 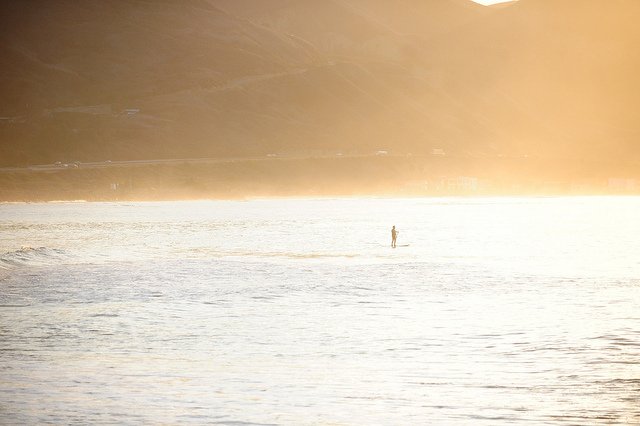 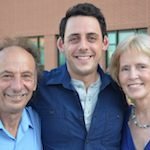 Daniel Kenner is an actor, playwright, director, and author. He was a Presidential Arts Scholar at George Washington University and Scholarship recipient at The British American Drama Academy. Kenner directed the Washington D.C. premiere of Sarah Kane’s Crave and adapted Les Misérables for high school stages. He is the winner of the Rhode Island Playwriting Festival for his World War II letters home drama, Fields of Sacrifice.