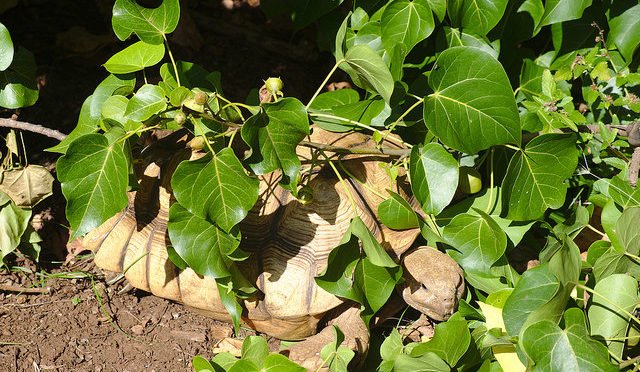 Sunshine at last, & the woodland walks dappled with it. On a patch-speckled side-path skirting a pond, an immense tortoise, sunning itself. Sshh, she said, as if they had been talking too loudly, or at all, & tugged him back behind her to the trail. Until it in its turn wound by the pond, sludge-green, thick with algae & bottles, & where a tree trailed bent-trunked over the bank they leaned to peer across it. There, that mud-bronze mound: the tortoise. Would it crawl off in the grass? Amend its angle to the sun? Trouble … END_OF_DOCUMENT_TOKEN_TO_BE_REPLACED 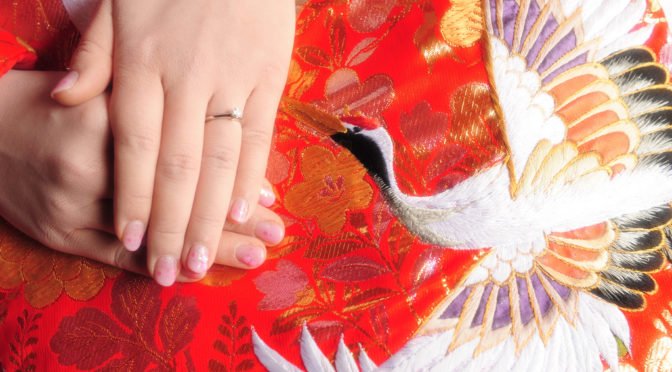 My Bride Face Families from far apart met in Sengen Shrine. I didn’t know the ritual; reciting words, in heavy gold kimono, geisha-face and geta. I wore a wooden wig. Later, in ivory and tiara, I sang karaoke. They loved my foreign bride face and soft brown bob. They loved our kokusai kekkon. At home, you’d nightly embrace a steaming tub. Gaman, daily perseverance, your mantra. I tried to forget our honeymoon–– your persistent pace and summoning, of Sorrento waiters, with a sumimasen. I tried to forget how you wanted to leave early. Missed food. … END_OF_DOCUMENT_TOKEN_TO_BE_REPLACED 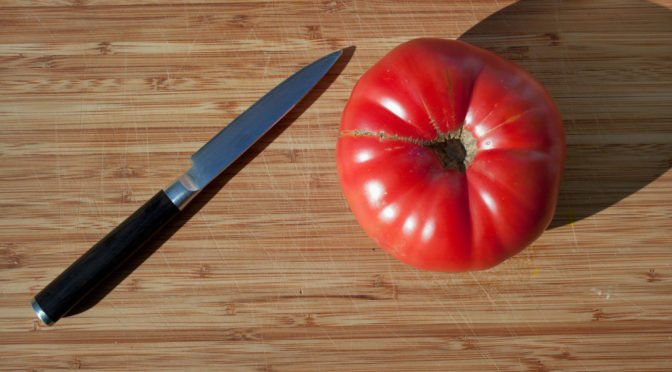 Sometimes I wonder whether tomatoes feel the slice of my blade, whether carrots feel ignored as they languish in the fridge. I plan a pot roast to make them feel useful, then wonder whether they fear the slow simmer beside meat and potatoes. I worry that castoff jackets and sweaters feel abandoned. Do they long to reach out with their empty arms, ask mine to return? Are old shirts and sheets insulted when I turn them into rags, or do they feel as though they have new reason to serve? Perhaps I ought to fret … END_OF_DOCUMENT_TOKEN_TO_BE_REPLACED 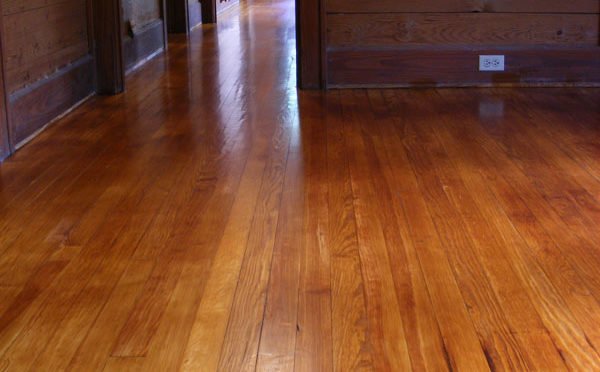 CHECK UP OR CHECK OUT Friday is library day for Ray who picked Friday because it kinda rhymes with library and other days don’t so much and becoming well-read and new worldly is high up on the list in Ray’s lunch pail. Anyway Ray arrives and says hello to the girl at the desk and beelines over to periodicals where he selects an issue of People and in no time remembers having read this very issue last year, the issue about Brad and his sorrowful breakup and as Ray gets up to make another selection, … END_OF_DOCUMENT_TOKEN_TO_BE_REPLACED 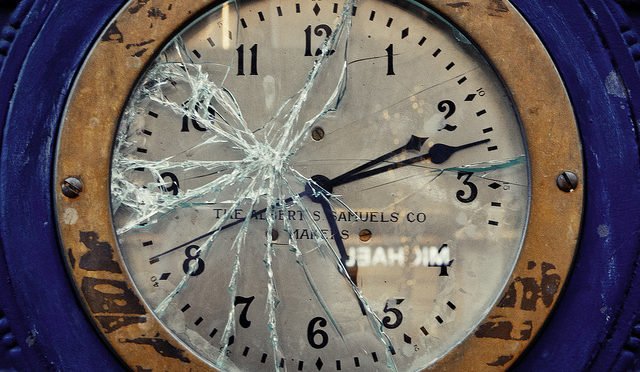 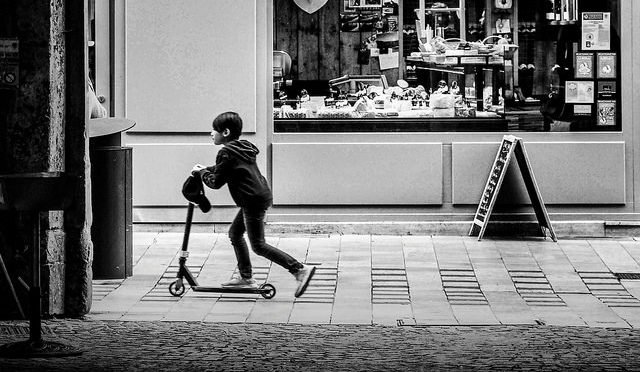 SPRING CHILL With the spring day coursing cool in the shade, I turn a street corner and, struck by sun, feel a recollection start to formulate, not as an image, or even as an intangible muscle memory, but as from something stored in bone, a skeleton memory of my skeleton childhood-small and summer-warm, a memory radiating out from marrow to muscles and veins and skin to return me— for a full, brimming moment— to a sweet, long lost emptiness.   THE PROJECT A steelworker in an orange hard hat calls down commands from within a … END_OF_DOCUMENT_TOKEN_TO_BE_REPLACED 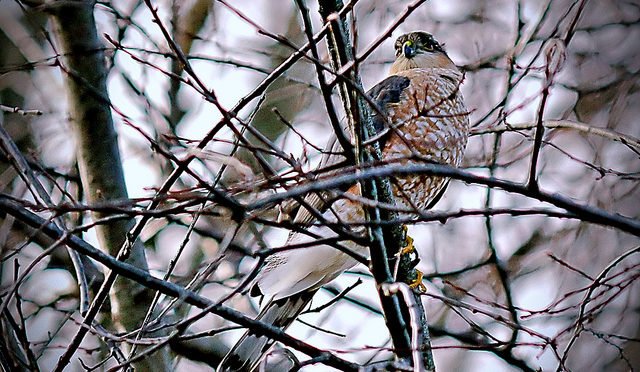 I call him Fenimore To remember his species. Each morning I walk to the mailbox And look to see him, Cased against the cold In his feather cocoon of wings and trapped air. He seems less a hawk than An owl with towel-dried hair spiking out in odd directions, Dawn’s white light painting him on his perch Atop the pear tree. Curmudgeon, He is not looking for me, I know, But for breakfast in the fields. I have seen him drop—a lightning bolt— Snatch a field mouse, And sail off to a pine, Without a … END_OF_DOCUMENT_TOKEN_TO_BE_REPLACED 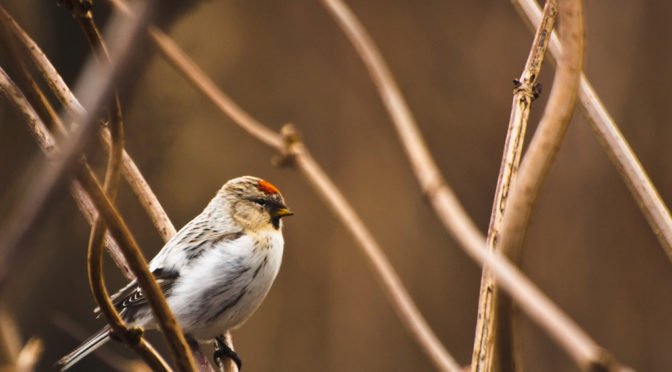 Feeding The redpolls arrived like Christmas cards scattered beneath our backyard feeder, little red seals atop their heads like wax on parchment. What might be the medieval message they brought to the business of consuming suet beneath our window-sheltered gaze, and what dominion sent it? As if hunger were the lord of all, the redpolls thrust their weightless breasts against the immigrant sparrow population and stayed on, their numbers increasing, establishing a colony. We watched them as we raided the fridge looking for protein, roughage, vitamins we didn’t even think about needing, propelled by a … END_OF_DOCUMENT_TOKEN_TO_BE_REPLACED 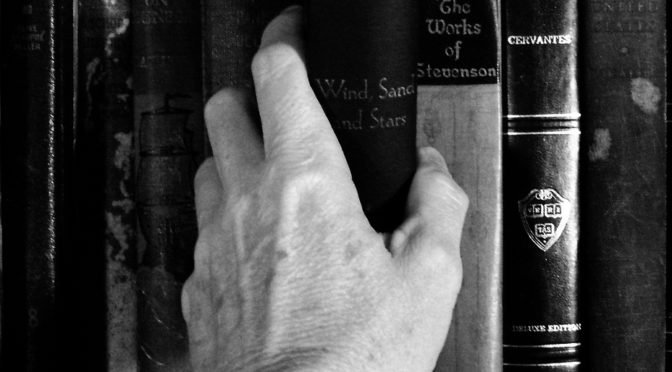 Poetry and publishing: two topics that seem diametrically opposed, if you look at them under the perspective that’s the norm in the USA—that of business, capitalism, popular culture. Shake off that norm, however, and publishing can be re-imagined as aural/oral, visual, textual, cinematic, digital, interactive…who knows? When a reader begins to deepen her understanding of creative literature, she will also find it necessary to widen the concept of publishing. Some folks say this is a new world. Or they’ll claim things were better in the old days. Curmudgeons and prejudices abound. In my lifetime, I … END_OF_DOCUMENT_TOKEN_TO_BE_REPLACED 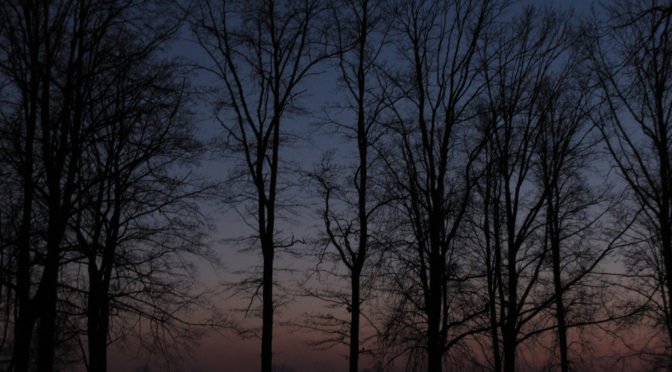 I have removed my shirt and am kneeling in a pit looking up at a man pointing a rifle down at me. Quiet, everything is eerily quiet now, the morning’s hissed commands and scrape of shovels long gone. Why will he shoot me? He will shoot me because he has learned he eats better if he does what he is told. He has learned when he drives to the assigned work site and sees along the way twelve vultures competing to rip apart a deer corpse, in the afternoon when he returns he will see … END_OF_DOCUMENT_TOKEN_TO_BE_REPLACED