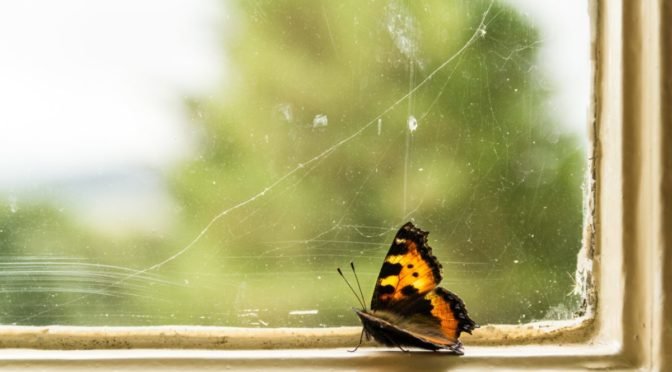 Delia López plans to win her school’s “Make a Buzz!” contest. She figures she’s leading so far, at least in the fourth grade. On a warm Sunday afternoon in early February, she walks to Elk Neck State Park with the boxful of bees she made over the weekend. She’s going to activate the bees in the park and get a ranger to sign off on how many she has, so she can add that total to her contest scoresheet. Her teachers have explained how important the contest is. Without it, they said, there wouldn’t … END_OF_DOCUMENT_TOKEN_TO_BE_REPLACED 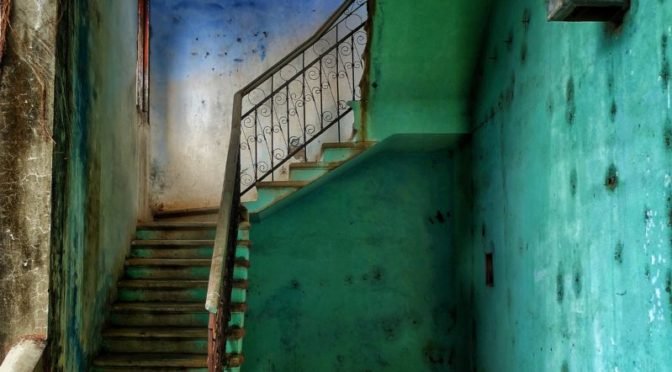 On the third visit, they kicked his stomach and broke his thumbs. The bones cracked like an electrical charge shooting through his entire body, exiting via his skull, as if everything he knew, everything he had ever perceived, was wiped clean. For those few moments, the world flashed white, then just as quickly, his whole reality dumped back down on him, a furious writhing mess he could not make sense of. Then he blacked out. When he regained consciousness, he was lying in a pool of his own blood-tinged vomit. He had two thoughts; one … END_OF_DOCUMENT_TOKEN_TO_BE_REPLACED