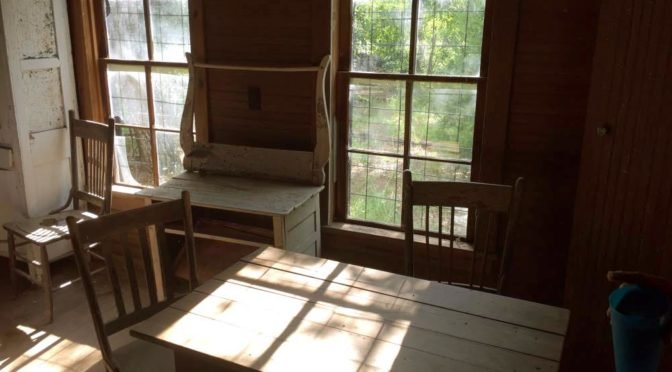 The Remains of Quanah Parker & Eagle Park Follow Wayne Gipson down through the gate behind the trading post, past the concrete pad of the old amphitheater where Reba McIntire once appeared, and just behind the rusted ruins of the roller coaster and you’ll see one of the most legendary houses in America – Quanah Parker’s Star House. Schoolchildren of the southern Great Plains grow up learning the legend of Parker, son of an Anglo settler captured in a Comanche raid and the chief who took her for a wife. Quanah became a Comanche leader … END_OF_DOCUMENT_TOKEN_TO_BE_REPLACED