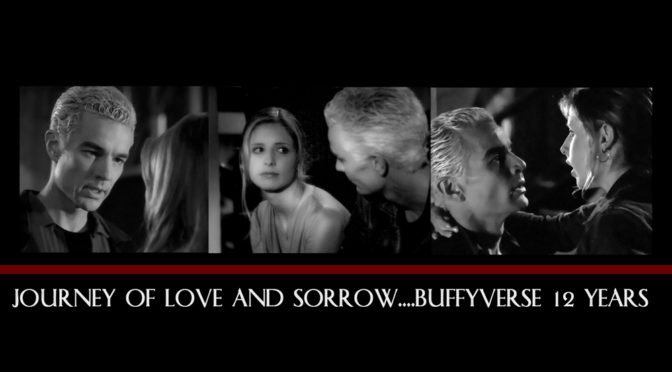 The first fan fiction I ever wrote was inspired by Buffy the Vampire Slayer, the television series created by Joss Whedon about a blonde superhero who turns the tables by killing vampires instead of being killed by them. Then, having seen every episode of the series, I wanted something more but wasn’t sure what. I bought an Xbox 360 solely for the purpose of playing the Buffy the Vampire Slayer video game. As my partner’s grandson can attest, I am usually incapable of keeping an avatar alive for more than thirty seconds, but I managed … END_OF_DOCUMENT_TOKEN_TO_BE_REPLACED