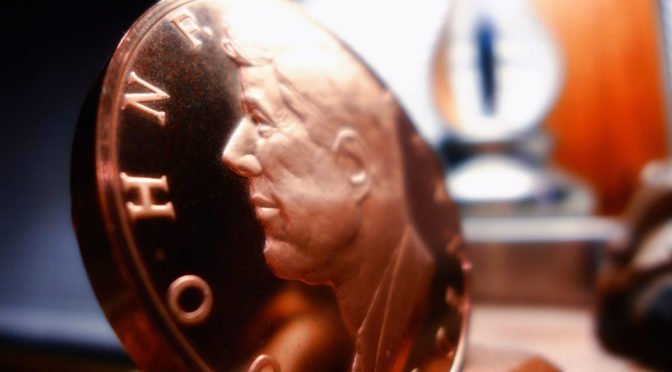 At recess, I was talking to a friend on the schoolyard, when a kid came up to us and said that President Kennedy had been shot. He did not say he had died. He just said he had been shot. I turned to my friend, and we exchanged uncertain looks. There was something smart-alecky about this kid, and I accused him of trying to put one over on us. I was twelve years (plus two months) old that November 1963, and I had read a book about the Secret Service, so I knew that the … END_OF_DOCUMENT_TOKEN_TO_BE_REPLACED