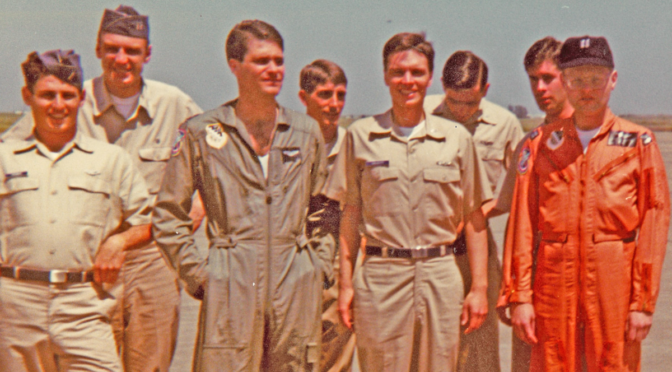 In 1982, when I lived in the San Francisco Bay Area, I became what most movie-goers would call an extra, or what the movie business objectifies as “background.” I was in at least four movies, three of them big releases. A friend of mine, John-Michael, told me he was an extra on the The Right Stuff and said if I wanted to be one, too, I should go to Northern California Casting in San Francisco. There I was told to get a haircut, put on a conservative suit, and show up at the Cow Palace … END_OF_DOCUMENT_TOKEN_TO_BE_REPLACED