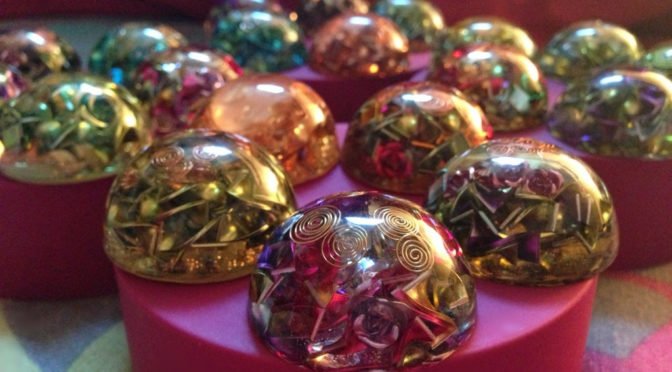 In his 1971 memoir, Me and the Orgone, Orson Bean recounted his life-changing experience undergoing orgone therapy, a body-mind psychotherapy developed eighty years ago by Austrian-born psychiatrist Wilhelm Reich. Reich and orgone played a role in my life, too, beginning in the 1970s when I embarked on an eventually abandoned plan to become a psychotherapist. While studying Gestalt therapy and bioenergetics at Associates for Human Resources (AHR) in Concord, Massachusetts, I learned that these therapies are partly derived from different phases of Reich’s career. As a psychoanalyst in the 1920s, Reich developed a new approach … END_OF_DOCUMENT_TOKEN_TO_BE_REPLACED