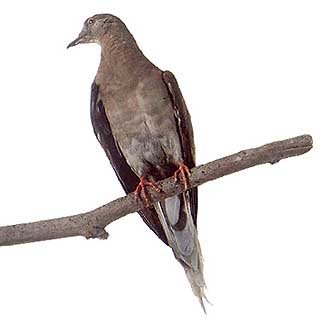 It was just about a hundred years ago that Martha dropped dead. She was found on the floor of her cage at the Cincinnati Zoo and that was that – the end of the last known passenger pigeon on the planet. One lifeless bird signified the extinction of a species whose population once numbered in the billions, perhaps the most abundant bird in the world. They were large, grayish pigeons, not flashy, not exotic, yet in descriptions, something about them evoked the language of magic or mythology: the golden-green iridescence that lit up their plumage, … END_OF_DOCUMENT_TOKEN_TO_BE_REPLACED