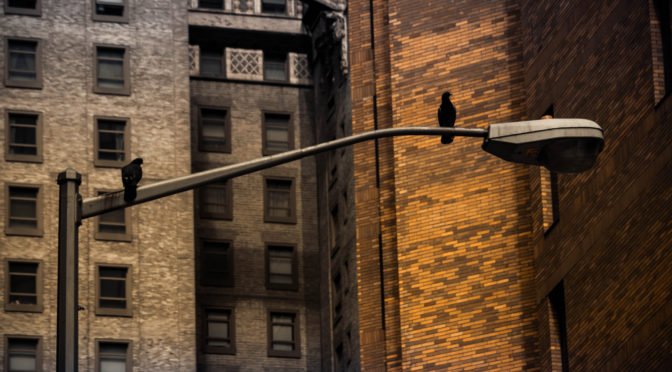 She was four-foot-something, ancient, squat, and elegant. I assumed she was Russian, though I only ever heard her speak once. She was born before there was such a thing as the Warsaw Pact, before the Cold War, before the founding of the Bolsheviks. Even in her diamonds and furs, she did not seem out of place in our eleven-story, turn-of-the-century university building, nestled between Harlem and the Hudson, where the elbow-patched faculty of the 1970s lived alongside the Old World émigrés of earlier decades. I could already see over her hat by the time I … END_OF_DOCUMENT_TOKEN_TO_BE_REPLACED