Streetlight Magazine is going global. We are now pleased to be receiving readers and art submissions from abroad. Among them, are artists Fabio Sassi of Bologna, Italy and Eleanor Leonne Bennett of Manchester, England. Sassi has been a self-taught, visual artist since 1990. ”I’ve been influenced by Andy Warhol and the Pop Art movement, the Arte Povera (literally Poor Art) movement mixed with a bit of Wabi Sabi,” he says. Besides photography, Sassi also works in acrylics, stenciling on canvas, board or vinyl records. “I use the stencil technique and have cut more than 100 patterns. Recently, I am tending to use real things to represent concepts.”

His Rock Art studies were shot in Orkney, Scotland where he says, “the rocks caught my attention because they are simply beautiful and carry you back through the ages.” Sassi uses a Yashica fx-3. He has exhibited     at New York’s Rochester Contemporary Art Center as well as in solo shows and online. Additional Sassi works can be seen at https://fabiosassi.foliohd.com/ 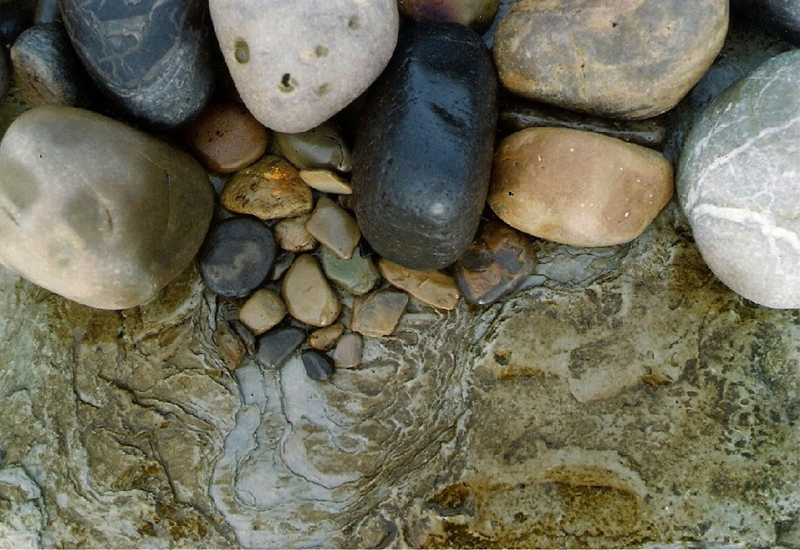 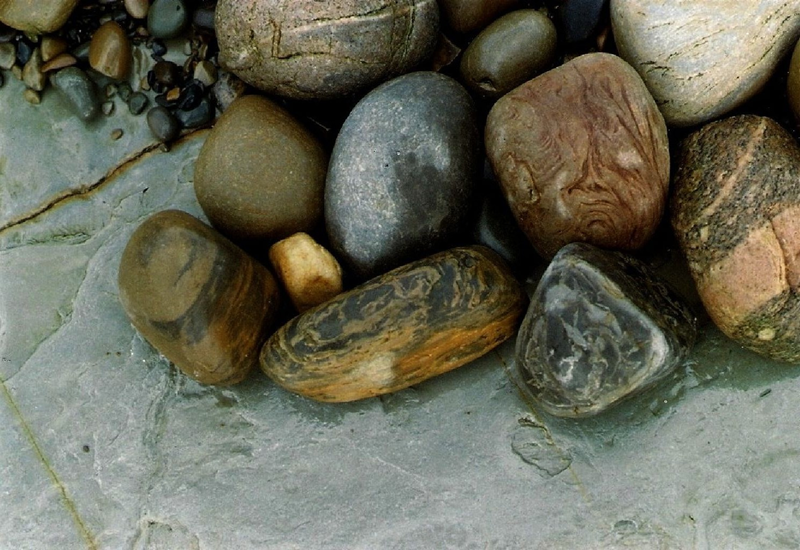 Home schooled and self taught as a photographer, 16 year old Eleanor Leonne Bennett  says her interest in photography started in “June 2008 with my Mum’s point and shoot. It was for a contest to document a diary of nature events in our local neighborhood. Unfortunately,” she says, “I didn’t win, but I found a real love for the camera. I used to do only wildlife photography, but now I enjoy portrait, street, abstract and fine art. I would love to try fashion, sports and documentary photography. I am most interested in photographing ordinary things and casting them as fine art.”

Bennett has won numerous awards including the 2010 UK National GeographicKids Photography Contest and The 2010 World Photography Organization’s Photomonth youth award. She was cited in the 2011 Environmental Photographer of the year Exhibition. In 2009, Bennett also received “Highly Commended” notice from the National Geographic for her work in “See The Bigger Picture,” an exhibit held at Rockefeller Center in New York. Her photography has been published in the U.S. and Canada and exhibited from London and Paris to Japan and Australia.

Bennett’s photographs, Walking Through Skeleton Trees, was shot in Lyme Park, Cheshire, England and Through the Roof  looks skyward at the Manchester Piccadilly train station. The featured blog photo was taken of London at dusk. Bennett uses a Panasonic dmc Fz48. Her other work can be viewed at https://eleanorleonnebennett.zenfolio.com/

We look forward to further submissions from near and far.