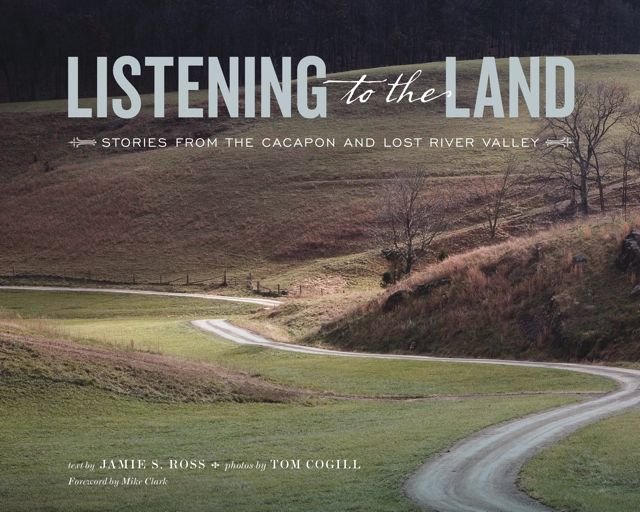 Charlottesville filmmaker Jamie Ross and photographer Tom Cogill have recently collaborated on Listening to the Land: Stories from the Cacapon and Lost River Valley. Ross and Cogill document the rich stories and images of West Virginia landowners whose passion has protected and conserved this lush, historic Valley in the Appalachian Mountains, its rivers feeding into the Chesapeake Bay watershed. Commissioned by the Cacapon and Lost River Land Trust, Listening to the Land… is described as “a conversation between the people of this Valley and their land, chronicling this community’s dedication to preserving its farms, forests, and rural heritage.” This rare and vital “conversation” has led to permanent easements to protect over 11,000 acres from advancing development as well as the establishment of a national conservation model. 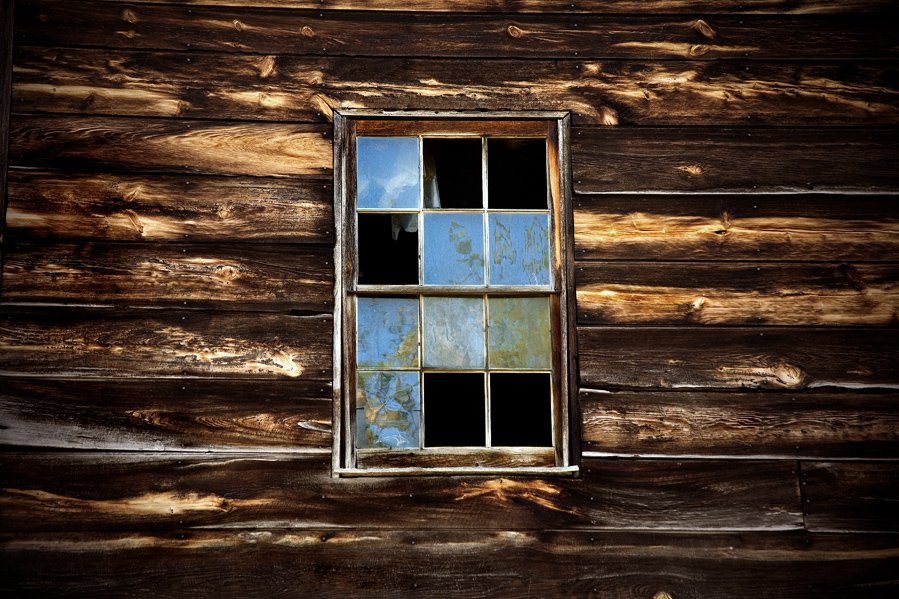 Well acquainted with this vast, hard scrabble landscape and its people, Ross was drawn to the chance to profile new and local landowners, all deeply dedicated to their ancestral turf. “It was a gift to do this project,” says Ross, co-writer and producer of the PBS series APPALACHIA: A History of Mountains and People. “It was great working with Tom, an ‘environment potraitist.’ He has a strong feel for people and place. This is also a wonderful success story — the Trust’s easements and environmentalists working together to conserve the land.” 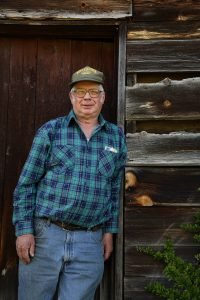 Ross recalls farmer Ralph Spaid’s reaction when approached by a developer. ‘I knew something was up when I was told, ‘Mr. Spaid, you are a wealthy man.’ I couldn’t buy lunch at the Tastee Freeze. He offered me a million dollars for my land. I said, no. ‘Two million?’ No. When he got to five million, I told him, ‘the land is not for sale. What would I do without the land?’” 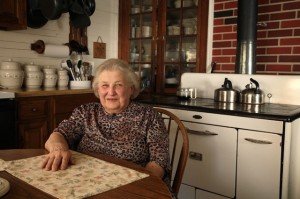 “When I asked Wileta Davis, a dairy farmer, if she was from here, she said, ‘No, I’m from Yellow Springs,’ Yellow Springs is two miles down the road. These people have a very specific idea of place and loyalty to it,” says Ross.

“During my interviews, I heard two thoughts over and over: ‘It’s important to leave the land better then you found it,’ and ‘your word is your bond.’ Both of these thoughts underscore the importance of relationships–to the land and to one another. These folks are rooted in the past, yet keep their eye on the future. Unlike most of us, they do not view the land as a commodity, something to be bought and sold, but rather as a gift they are entrusted with, an inheritance they are obliged to keep in good stead for the next generation. They also live in community, depending not only on the land but on one another. They count on knowing the measure of each other as well as they know the measure of the land they care for. That means that you are ‘only as good as your word.’ You say what you mean and if your own personal integrity does not mean you will honor an agreement, then what difference will a written legal contract make?” 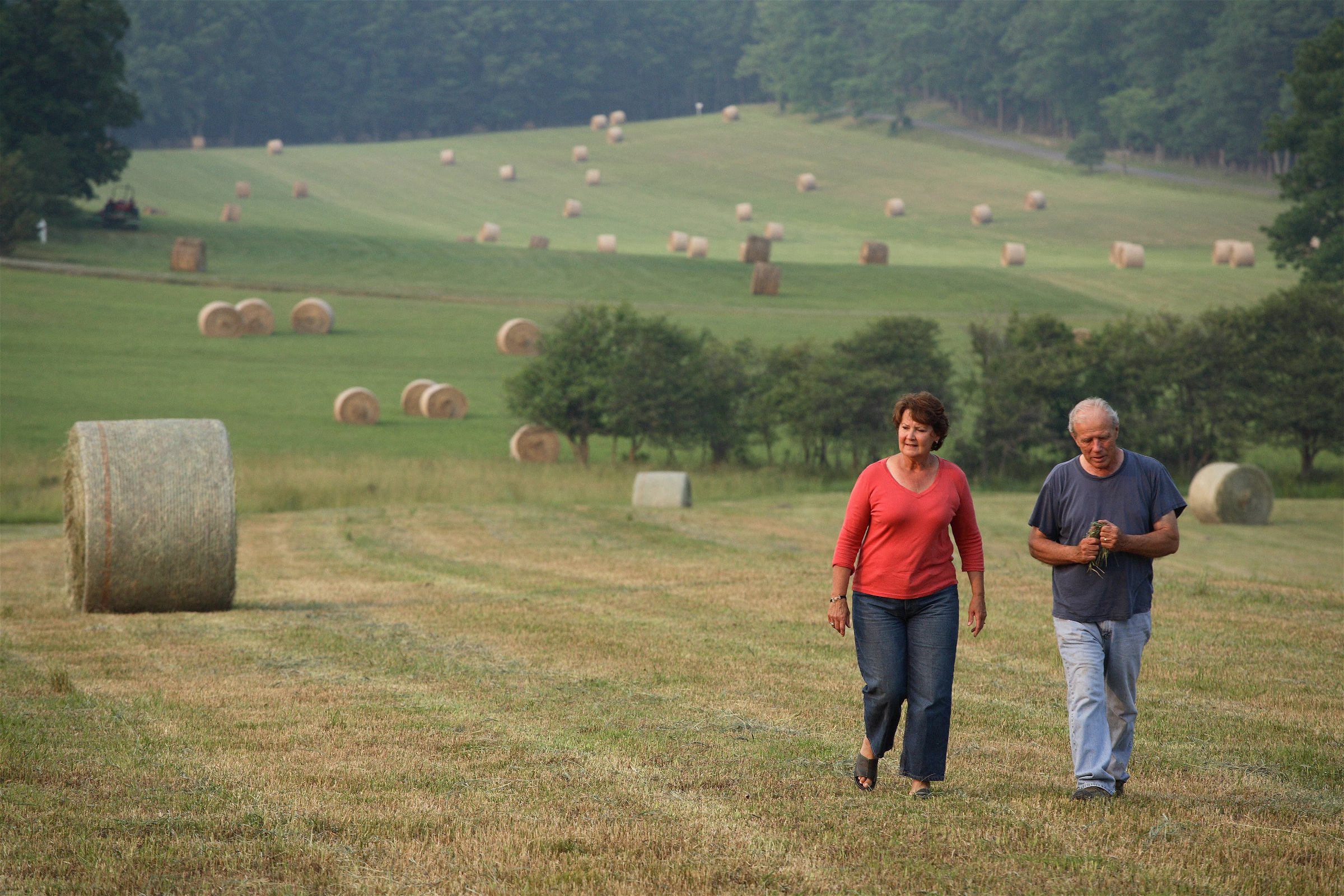 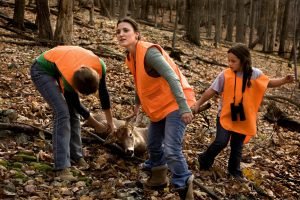 “I approached the landscape as if I were making a portrait,” says Cogill whose photographs have appeared in American Heritage, Nature, National Geographic, NG Traveler, Science and U.S. News & World Report.

“My family all comes from West Central Nebraska and, although the land is very different, I rediscovered a resonance with these people; their absolute covenant with the land and their dependence upon what the sky might bring. Almost every night that I worked on this project, I slept outside. It was especially refreshing to meet someone who would turn down 8 million dollars in order to wake up to a view of a particular cedar tree. I loved everyone I met, even if they were heavily armed. What I will remember most is my collaboration with Jamie, riding in the car, having a coffee, replaying what we had just experienced and anticipating the next episode.” 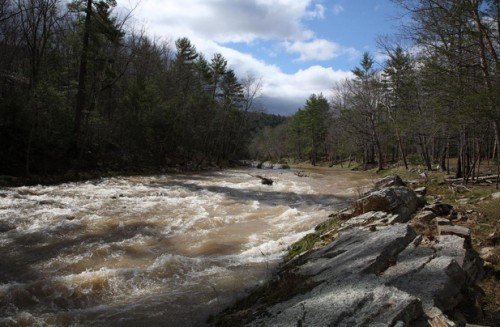 Ross and Cogill will discuss Listening to the Land: Stories from the Cacapon and Lost River Valley at 5:30 p.m., November 14 at the New Dominion Bookshop in Charlottesville. www.tomcogill.com