When I recently encountered STREETLIGHT for the first time, I found myself wondering about the name, why it was chosen, what associations it is meant to evoke.  Then as I explored the magazine I ran across Susan Shafarzek’s blog of February 10 in which she addressed the question of “why the name Streetlight” and invited “further comment.”  I decided to accept the invitation. 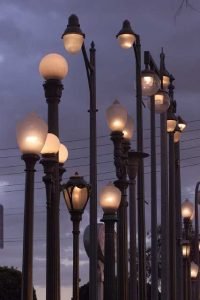 Of course I am in no position to say what the editors may hope to communicate, only to offer my own idiosyncratic response to the name.  It led me to recall a poem by Lisel Mueller called “Monet Refuses the Operation.”  In the poem Mueller imagines Monet speaking to his eye doctor:

“Doctor, you say there are no haloes

around the streetlights in Paris

and what I see is an aberration

caused by old age, an affliction.

I tell you it has taken me all my life

to arrive at the vision of gas lamps as angels…”  ** 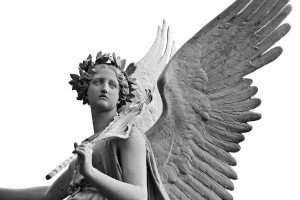 Monet goes on to reflect on the blurred character, even the non-existence, of the boundaries whose presence we so easily and wrongly assume.  He would have us (in Mueller’s hands) question or deny or  transcend the separateness of sky and water, of stone and light, of flower and bridge, of the Houses of Parliament and the Thames, of heaven and earth…and of streetlights and angels.

The presence of the word streetlight is, of course, not the only connection between poem and online magazine.  I expect, in the sense both of anticipation and holding accountable, STREETLIGHT to challenge boundaries as passionately as Mueller’s Monet.  I hope for it to challenge me by not painting clear pictures of my world or allowing me to create them, by blurring distinctions between past and present, between the imagined and the real, by presenting the places authors inhabit (in the sense Susan referred to them in her February blog) as places I have been or might yet be. 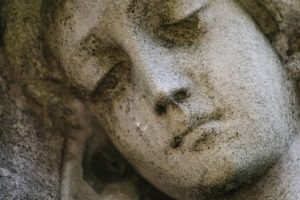 I hope for it to honor the solitude, even the loneliness, that writing is rooted in and depends upon but at the same time tries to overcome by blurring the edges of our separateness.

**The poem “Monet Refuses the Operation” is in Lisel Mueller’s collection, Second Language, Louisiana State University Press, 1996.  It can be found on the Poetry Foundation website, where it is reprinted by permission.

Jim Bundy lived in Chicago for thirty-five years as a student, minister, and college teacher.  He moved to Charlottesville in 2000 where he served as pastor of Sojourners United Church of Christ for 10 years before retiring.  He is the author of two books, one an historical study, the other a collection of sermons.  He continues to reside in Charlottesville.
UPCOMING EVENT:  FULL DETAILS WILL FOLLOW IN MONDAY’S BLOG 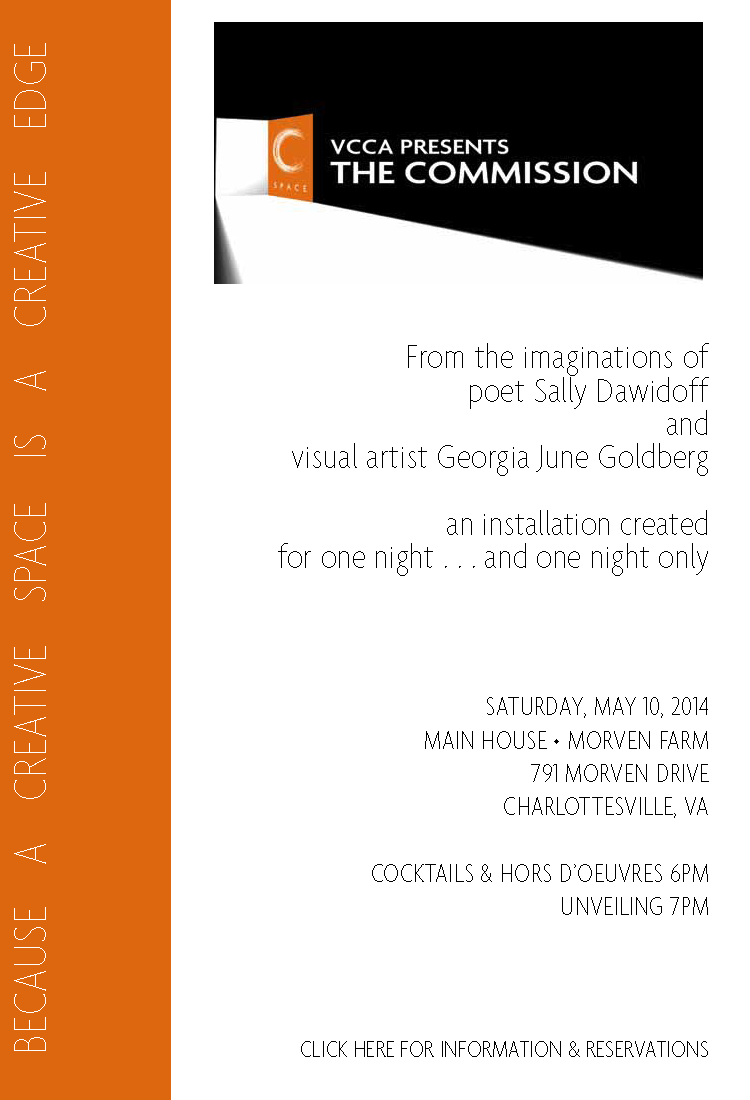