As I begin to write, it is Ash Wednesday, the beginning of the season of Lent for many Christians. I should explain that I am a retired minister and the rhythms of the liturgical calendar still shape many of the things I think about and the ways I think about them. So I beg the indulgence of readers who are not Christian. I mean to write, however, not merely for Christians. Though the language is, at least in part, Christian, my concerns are broader. I trust that will become clear. 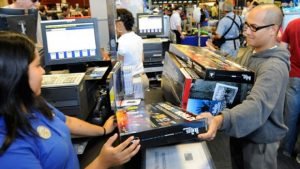 The beginning of Lent brings to mind something I read many years ago. The writer (now lost to memory) said that Lent was the most counter-cultural of Christian holidays and seasons. It comes at a time when the serious, introspective mood of Lent has a hard time competing with the anticipation of crocuses or spring training. In contrast to Christmas and Easter, there is nothing to buy. Houses are not decorated for Lent. Lenten cards are not sent to wish each other a happy Lent. Gifts are not exchanged. It is not a marketable observance. Consumption, which so often seems to be the defining quality of our culture, is distinctly against the spirit of Lent. Lent is not about acquiring things; you’re supposed to give things up during Lent.

I should say right away that what I mean by Christians being counter-cultural for me has little if anything to do with the notion of Christianity being under attack in our culture. It is true, I know, that some Christians feel beleaguered by prohitions against prayer in certain public contexts, or by people saying “happy holidays” in place of “Merry Christmas”. That is not the kind of counter-cultural stance I identify with. 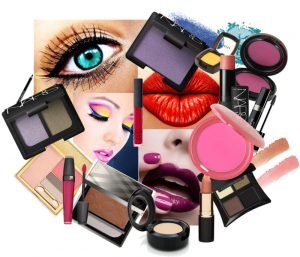 I have small things in mind. During Lent I intend to focus a little more and a little more seriously on doing things that could not be considered useful. That would be counter-cultural in a society where one’s worth is often defined by being of use, doing something that is beneficial to oneself or others.

Then there are those words so often said on Ash Wednesday: “Remember, thou art dust and to dust thou shalt return.” It is not exactly a useful thing to contemplate either our own death or our humanly shared mortality. If anything it gets in the way of practical activity. It is more than non-utilitarian. It is anti-utilitarian. And it is further counter-cultural because our taboos about focusing on death have only partially been broken. 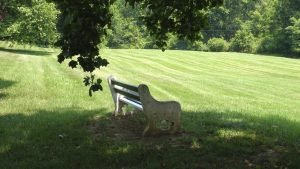 I remember at different times in my life being moved by two different books: James Agee’s A Death in the Family and Ernest Gaines’ A Lesson Before Dying. I think it may be time for some re-reading.