The quarterly meeting of Streetlight’s editorial staff had just ended. It was a particularly uplifting one. It’s incredibly gratifying to be part of a team that is committed to ushering art into the world. We tackled tech concerns, mapped out the spring issue and welcomed the gifted Deborah Kelly as the new associate editor.

Assignments in hand, I’d said my goodbyes and left Elizabeth Meade Howard’s beautiful home. Filled with light, paintings and photography (including an autographed black and white of Lucille Ball, my soul-sister), just being in the art editor’s house is kind of like taking a bath in creativity. I waved again, climbed into my SUV, accelerated, and promptly beached the Honda on a row of large landscaping rocks I’d managed to overlook in the misty rain.

Some of my colleagues (also women of a certain age) came out and soon we were ankle deep in mud, shoving up against the bumper, trying to dislodge the vehicle from its perch while Emily Littlewood, the copy editor, steered. We were giving it everything we had, making less than polite noises as we pushed.

“Maybe you should just call AAA,” a voice of reason huffed to my right.

“No, no! We can do this,” I enthused. (Mostly because I’d had AAA out the week before for a dead battery and calling them again seemed excessive.)

We pushed, and pushed some more. And with a penultimate grunt I was staring up at the underside of the license plate, the car teetering above us. “Hm,” I thought. “This might not end well.”

So I yelled, “Again!” And suddenly we were shoving as though our lives might depend on it. Because, you know, they probably did.

With an ominous scrape, my Honda was back on terra firma.

Before I could celebrate it came to my attention that though her shoe was still there, Trudy Hale, our incredible editor, was no longer occupying it. Trudy had, in fact, gone flying.

Deborah helped her up. 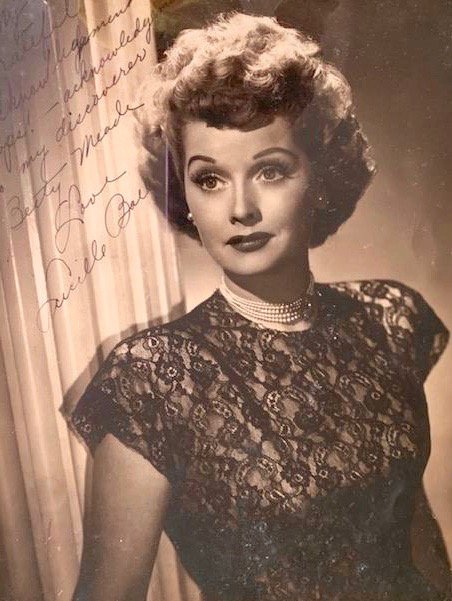 I should have known better. My driving life has been a series of stubborn vehicular predicaments. One time I broke a rib trying to force a cement bench into the back of a car. (I got it in so it was worth it.) Another time I almost jump-started a traffic riot when I refused to give up a prime spot inconveniently located on the wrong side of a one-way street in DC. Even though there wasn’t a chance in hell of my being able to learn on the fly how to reverse the steps and pretend I was in England, I ignored the increasingly frenzied rush hour honking and kept trying,

In what may have been the only park-jacking in history, an irate stranger pounded on the window, motioned me over to the passenger seat, fit the car into the space and got back out — all without uttering a word. So the fact that my editor was lying shoeless in the mud because of my doggedness didn’t surprise me. The fact that she was holding her shoulder when she got back up did flip me out.

I sent her guilt-flowers. Or I thought I did. The florist emailed a few days later saying that on second thought they don’t actually deliver to her area, after all. And I had to take my car to the dealer to check out the new noise coming from down under. But the good news is I didn’t have to call AAA.

Also the spring issue of Streetlight is great.

Erika Raskin is Streetlight‘s Fiction Editor. Her recent novel, Best Intentions, is a medical thriller and a finalist for the 2018 Library of Virginia’s People’s Choice Award. Her first book, Close, was about family therapy. On TV. Check out more of her wry world view at erikaraskin.net and @erikaraskin on twitter.