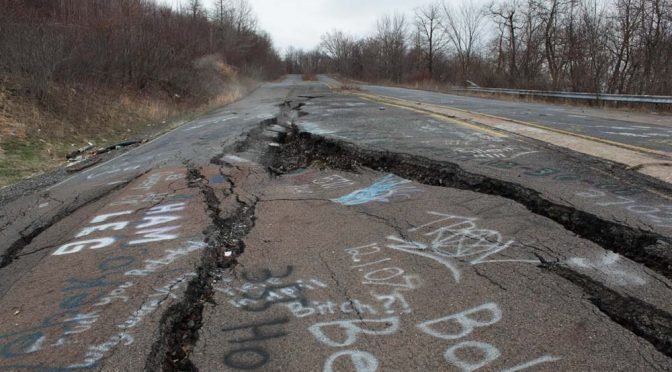 A few years ago the Northumberland County prison in Sunbury, Pennsylvania burned down. It was a spectacularly awful fire of an historically neglected building. That it caught fire was of no surprise to anyone. The prison board immediately convened to discuss a contingency plan. Surrounding counties could absorb the inmate population but not the corrections officers and administrative staff. State unemployment compensation takes two weeks to kick in. So the board announced they would pay the prison employees for two weeks worth of work they were not able to perform. Cue the public outcry. Nobody … END_OF_DOCUMENT_TOKEN_TO_BE_REPLACED