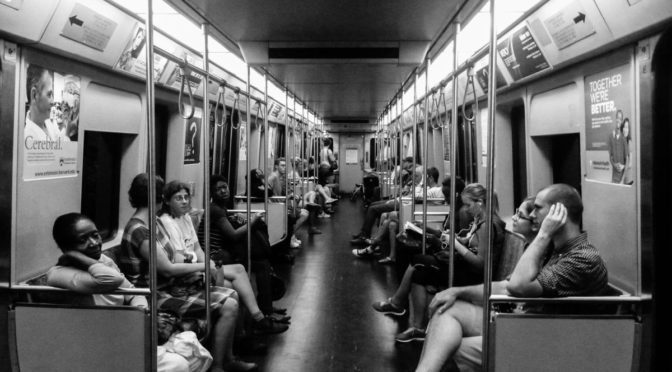 I would describe what I witnessed that day as a meeting of the mundane and the spiritual. I was a young man living in Boston, Mass., in the late 1970s, when I saw something that made an indelible impression on me. It was one unexpected gesture made by someone from whom I should have expected it, but I might have been too jaded. Besides, at the time, I was preoccupied by my own disquiet at seeing another’s ill fortune. The Massachusetts Bay Transportation Authority, locally known as “the T,” still deploys four color-designated rail lines. … END_OF_DOCUMENT_TOKEN_TO_BE_REPLACED