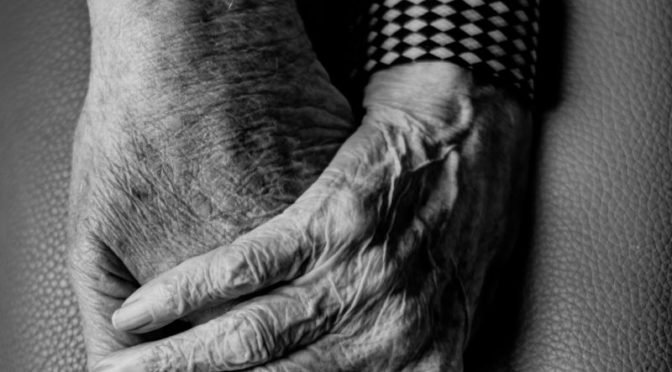 Marie moved her mother Florence into an elder care facility only two months ago, but still got lost trying to find it. It was an incongruously red brick institutional building dropped into a suburban neighborhood of single family split levels and ranch houses, all on tree-named streets like Birch or Willow that formed no recognizable grid or pattern but were rather a random and meandering tangle that was impossible to navigate. She left her house late, and was now even later for being lost, which would add yet another level of tension to this … END_OF_DOCUMENT_TOKEN_TO_BE_REPLACED