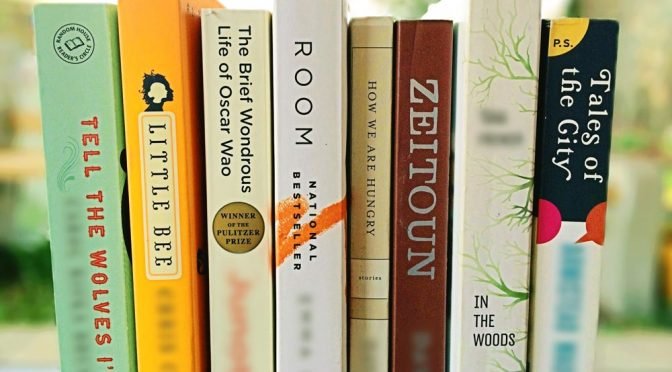 Some writers spend years honing their craft until their work unfolds with the effortless grace of an Olympic figure skater. It’s the kind of ease and proficiency that looks impossible—belying countless hours of rehearsal—and can make an audience gasp. Diane Whitbeck is such a writer. A prolific freelance writer and published author, she has ghostwritten fourteen books in just two and a half years and has also authored six books under her own name. I interviewed Whitbeck about her writing career, and though I had only a short list of questions, she offered me a … END_OF_DOCUMENT_TOKEN_TO_BE_REPLACED