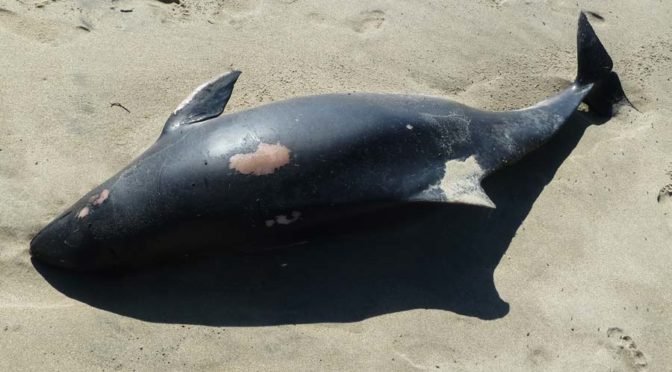 When whales and porpoises beach themselves en masse, people react and mobilize in response to the tragedy. The sight of cetaceans dying from dehydration or drowning, and the inevitability of their slow, suffering death can lead to outrage. Some people arrive to pour water on the whales and provide relief. Some coordinate an effort to drag them back into the surf, but then the whales beach themselves again. Marine biologists take blood and tissue samples (why waste such an opportunity?) yet after generations of deaths of innumerable pods, science still offers no more than theories … END_OF_DOCUMENT_TOKEN_TO_BE_REPLACED 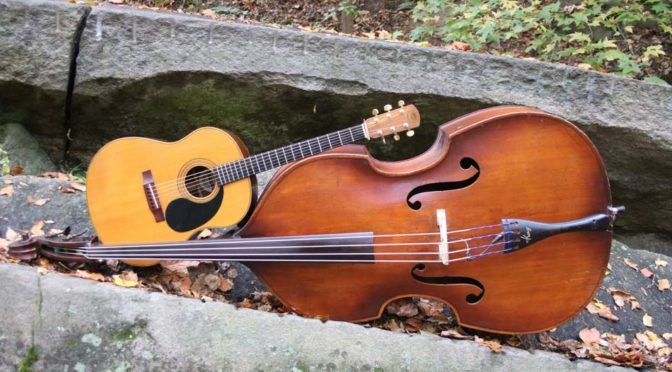 I never imagined that one day I’d be straddling a toilet while playing upright bass in a steamy bathroom with a naked man taking a shower on the other side of a sheer plastic curtain. But that’s exactly what I did yesterday. It started a few weeks ago when I noticed a buzz when playing a B flat. You might think this wouldn’t be all that noticeable. It is B flat, after all. But we actually play a lot out of that key. It’s a good one for Gene’s voice. We spent some time messing … END_OF_DOCUMENT_TOKEN_TO_BE_REPLACED 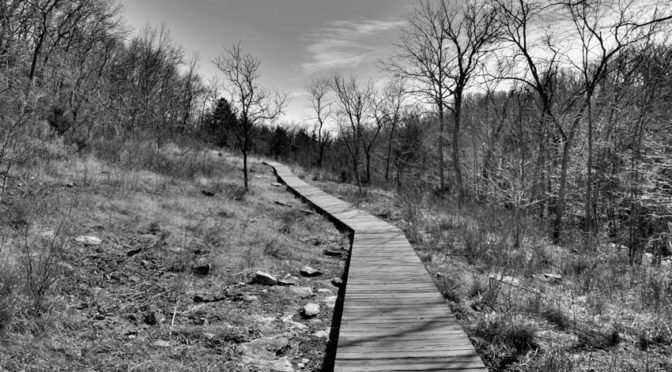 Who am I? Why am I here? What do I want? What do I offer? Last week, when I attended an event about purposeful living, a group of 10 people meditated briefly and answered these same questions. We had agreed to confidentiality in advance, and for an hour, we took turns sharing our answers with each other. Since many in the group were strangers, I worried that fear would obstruct emotional vulnerability or honesty. But several people who were in their twenties and thirties described themselves as “lost” and “directionless”, so it was no surprise … END_OF_DOCUMENT_TOKEN_TO_BE_REPLACED 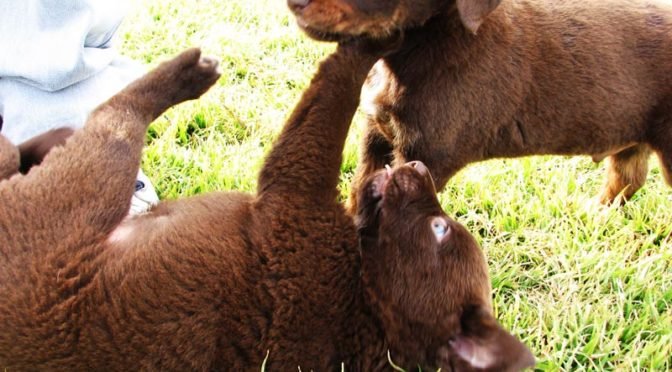 One summer evening, long after dusk, I was relaxing on a porch in a comfy chair next to a novelist I’d just met when she softly announced, “The stars in the sky look like an ocean. But I’m high, so maybe that’s just a stoner-thought.” I flicked my eyes up and verified that the cloudless, night sky did indeed resemble a boundless ocean, then I assured her, “No, no. It does look like an ocean.” I understood her concern because stoner-thoughts—while they may appear initially as profound, inspired ideas—often collapse under scrutiny. That said, I … END_OF_DOCUMENT_TOKEN_TO_BE_REPLACED 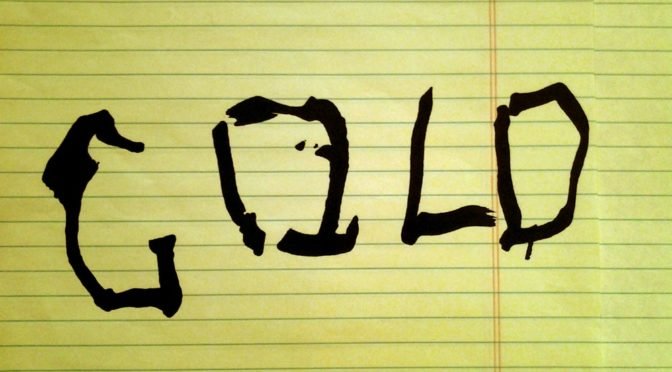 I like games. I like cooperative, team-building games in particular. Here is a game called Midnight Adventure that I played in competition with several teams: A group of five people (my team) worked together to carry a heavy railroad tie through midnight darkness and complete one circuit around a large building. Along the way, we listened in the dark for audible cues from non-participants and took instructions from them. Those people awarded us tokens, and my team required a certain number of tokens to finish the game. Also, team members were not allowed to talk … END_OF_DOCUMENT_TOKEN_TO_BE_REPLACED 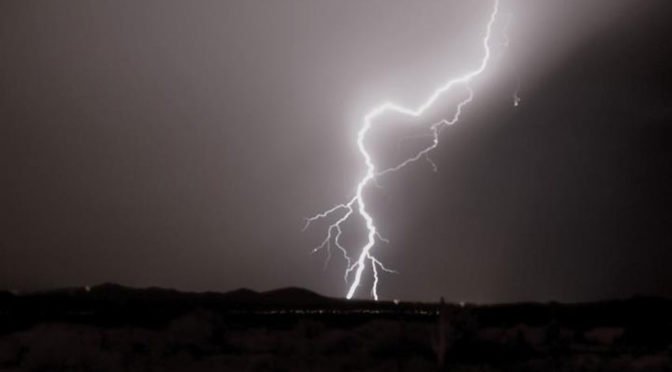 Being disowned by your family is often an integral part of the queer experience. It’s a common story that I find is meticulously avoided in popular, escapist/pulp media—an effect of heterosexism that erases and denies the reality of gay lives: “No kween, make us laugh!” Sometimes I wonder how different my life would be if my father and mother had disowned me. It would be revealing to watch a movie of my life without my father’s influence—a twisted version of It’s a Wonderful Life. My family didn’t disown me. However, they also have never been … END_OF_DOCUMENT_TOKEN_TO_BE_REPLACED 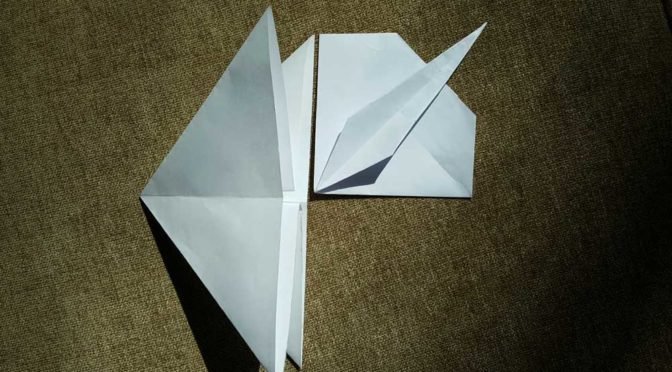 For as long as I can remember, I’ve enjoyed being a creative person. I’ve occasionally been labeled “artsy-fartsy” or some similarly dismissive phrase. And I’ve struck back and used my own pejorative, the phrase “corporate drone,” to describe somebody I perceive as having little imagination, but in spite of my personal attachment to the creative process, I can also empathize with people that are thwarted or daunted by it. Creation has no rules. A lack of rules, a lack of structure, and maybe even an indeterminate goal: that’s pretty scary to some people. For others, … END_OF_DOCUMENT_TOKEN_TO_BE_REPLACED 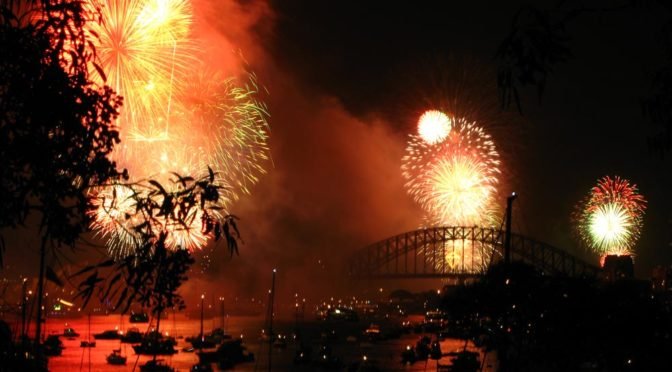 2017 was an amazing year for Streetlight Magazine owing to the excellent content submitted by writers and poets from all over the world. Our editors chose six nominees for The Pushcart Prize (best of small presses) for excellent writing in non-fiction, poetry, and short fiction. We would like to publicly acknowledge these six authors for their incredible talent and wish them future success. Thank-you for allowing Streetlight Magazine to publish your work! Essay/Memoir nominees: Alex Joyner for Spirit Duplicator Anne Carle Carson for Sliding Poetry nominees: Linda Nemec Foster for Blue Brian Koester for Where … END_OF_DOCUMENT_TOKEN_TO_BE_REPLACED 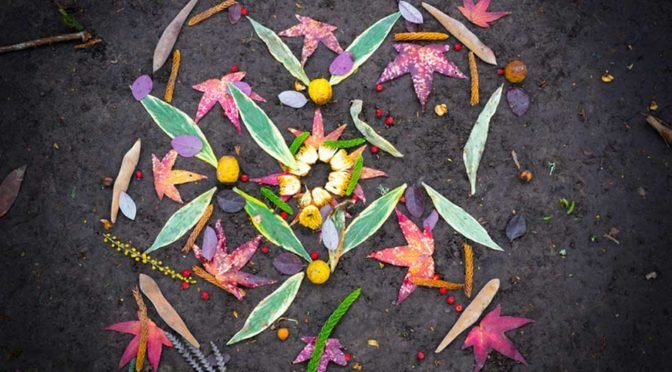 Last week was a mess! Well, at least that’s what I’ve been told. In my purpose-coaching practice, I had four clients in a row who used the word “mess” to describe their life these days. One client said, “because I’m at a job that requires me to be professional all the time, I have to constantly appear as if things are together but underneath it all, I am a fucking mess.” Another client spoke about how his artistic perfectionism doesn’t allow for anything to get messy and yet he went on to describe his myriad … END_OF_DOCUMENT_TOKEN_TO_BE_REPLACED 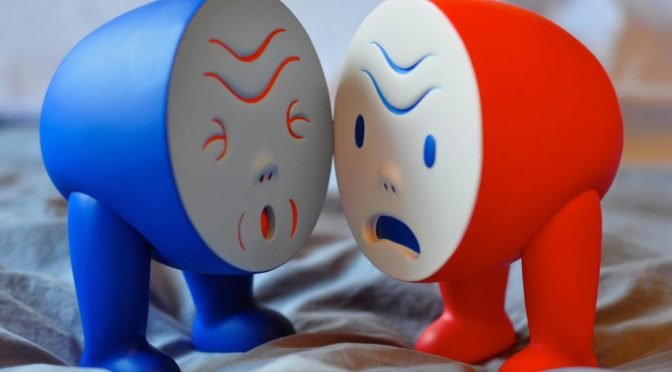 Discussion about multiculturalism can have a polarizing effect on people and it often slides into train wreck conversations or initiates a war of words. People tend to pick sides based on affiliation and then drown out the opposition. You’ve probably seen this happen on any number of news discussion shows. I recently witnessed such an encounter: two white men in a small group listened to a talk about social privilege during an organization’s diversity training class, and an argument ensued afterwards as the men refused to acknowledge the impact of social privilege on others and … END_OF_DOCUMENT_TOKEN_TO_BE_REPLACED