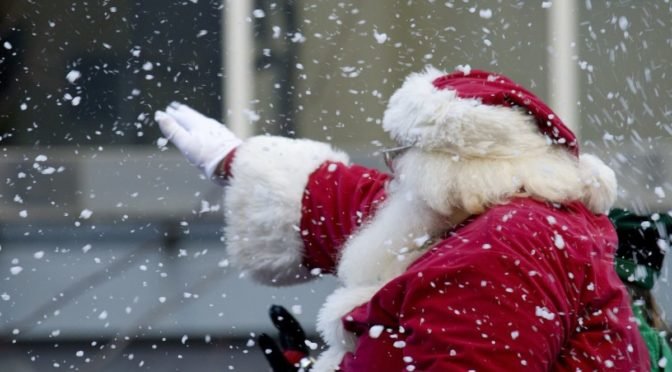 Clichés abound this time of year. It’s the one season in which it’s OK to speak of holiday magic or lapse into sappy memories like those that surfaced recently when I ran across a 1956 photo of 4-year-old me on the lap of Santa Claus. Understand, I’m talking about The Santa Claus—not some run-of-the-mill helper who brings up the rear in an annual Christmas parade. I mean he who sat upon the throne-like chair in Richmond’s Miller & Rhodes for the latter half of the 20th Century. Whole books have been written about his reign, … END_OF_DOCUMENT_TOKEN_TO_BE_REPLACED