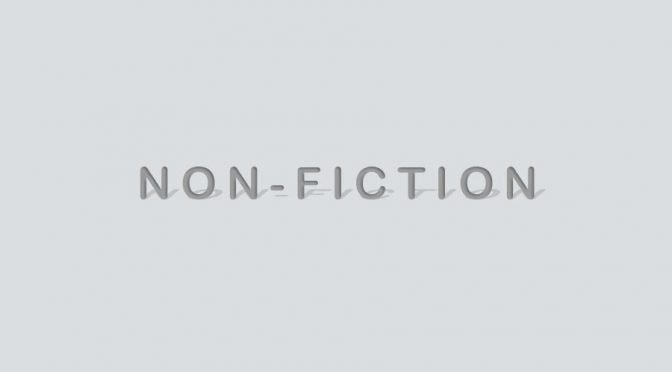 I read your obituary in the paper today. It said you were 49 years old when you died. You left to mourn a wife, three children, one grandchild, a sister, and foster parents who steered you in the right direction. You worked for a construction company and were a volunteer fireman. It had been so long since I’d seen you. I was nine and you were ten. You came to school mid-year, after everyone had been assigned a desk and knew their place on the bus. I was in third grade and you were in … END_OF_DOCUMENT_TOKEN_TO_BE_REPLACED

My first trip to California was when I was a kid. I loved the long car ride. Janie and I sat in the backseat and drank Kool-Aid from paper cups. We were in the belly of a lion. The cars we passed were hunted game. Mustangs and elk fell beneath our giant paws. If we were passed it was a wound, never fatal. Incantations and chants. We vowed revenge. When I left Chicago for Los Angeles I pretended I remembered the route in detail. Motel rooms and roadside tables and certain stretches of highway disappearing … END_OF_DOCUMENT_TOKEN_TO_BE_REPLACED

Invitation to an Empty Church   In the rafters: hungry, silent mice. Down below: the civilized ask light to forgive them mediocrity. The light they seek is a cage in the rafters above glass stained in saviors, where holes fall from holes in the ceiling. The women pass coins onto plates like brooches to grandchildren who will never wear them. Someone knocks at the sealed door but won’t be let in. Nobody remembers how they entered or if light ever completes. A great voice asks the windows mirror-questions, and we pretend we haven’t lost our … END_OF_DOCUMENT_TOKEN_TO_BE_REPLACED

A Meal in Honor of Someone Once Beautiful   My God. Preacher, pass the silence. Stop talking. The whir of desperate voices cloud thick air, fill our glasses to the brim, shocking one empty chair before flowers, china & shroud. Enough is enough. For heaven’s sake. We squeeze as twisted thread. Passing through the eye of sorrow’s needle making our way to the far side of this dread meal of death, bread & wine. Bent fetal. Enough is too much. Susan Cunningham is a therapist and poet. She holds master’s degrees in education as well … END_OF_DOCUMENT_TOKEN_TO_BE_REPLACED 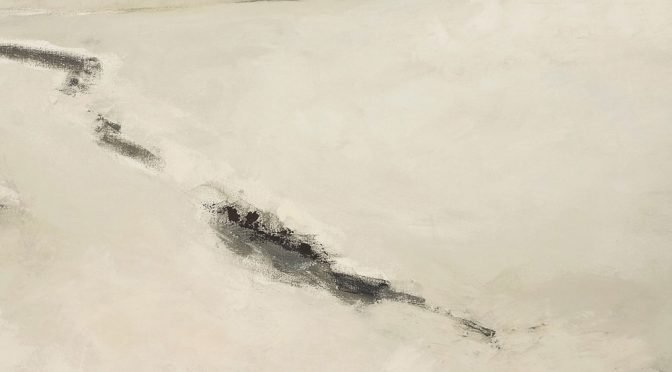 Born in Brussels, Belgium in 1934, Anne Slaughter grew up in the shadow of World War II. As a seven year old in 1942, Anne and her younger brother escaped with their mother to safety in England, there joining their father, Dr. Jean Limbosch. She would return and be educated at the University Libre de Bruxelles. Those early dark days of war however, would leave their permanent imprint.     In 1957, Slaughter came to live in Charlottesville, Virginia, her husband’s hometown. They’d met while he was studying in Belgium. She worked as a sociologist … END_OF_DOCUMENT_TOKEN_TO_BE_REPLACED