I’ve encountered many different roads to take on my quest to develop my style as a poet. Sometimes I’ve moved forward and sometimes I’ve stayed still, uncomfortable with change. I expect this has been the case with many poets. However, the totality of experiences has led me to a deeper understanding of what I’m doing and what I’m capable of. 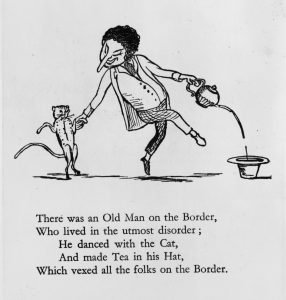 Looking back, I realize that an underlying factor in my progress has been the slow discovery, conscious and unconscious, of poetic techniques that work for me. These techniques were introduced to me from an early age. I think I started writing poetry at about 10 years old, in 1958. I was lucky enough to have parents who read and wrote poetry, so I heard the language of poetry even before I could read well. When I was able to read, I absorbed children’s nursery rhymes and poems written for children by Robert Lewis Stevenson, Edward Lear, and Lewis Carroll. Most of these poems were written in four beat lines and rhymed couplets or quatrains. This very style was very typical of early Anglo-Saxon poetry, ballads and songs and gives a lyric feeling even to narrative poems. 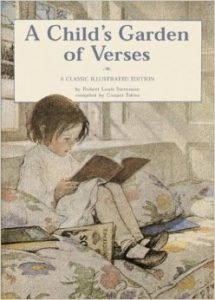 At thirteen, in England, my poems were short and carefully rhymed. I studied a rhyming dictionary for possible rhymes and my poems were driven by this structure. My favorite poets at that time were W. B. Yeats, William Wordsworth, Andrew Marvell, John Keats, William Blake, and Samuel Taylor Coleridge and I found myself quite naturally copying their styles.

When I moved to the USA and at 17, took college courses, I had a rude awakening. I was suddenly immersed in free verse as represented by A. R. Ammons, my poetry professor at Cornell University, and the works of Denise Levertov, Elizabeth Bishop, Alan Ginsberg, and Sylvia Plath, and many other American poets who had thrown off classical rhyme. Line endings seemed to me to be arbitrary, and I missed the musicality inherent in rhyme. Though I enjoyed the poems, I was bewildered by the seeming lack of structure, the overly long or short lines, and the foreign subject matter. However, I did give up rhyming, but kept my four beat rhythms. I rarely revised. I was simply trying to write the perfect poem over and over each time and each poem was a variation of the last, with similar vocabulary even, though always better, I hoped.

During that time, I never attempted to publish. I knew my poems were very different from the current styles and fashions. I joined no writing groups. For quite a few years, my poems were written in Mead notebooks, shared only occasionally with family. 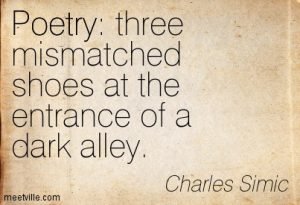 Years, later, I took an adult education course with a poet and ended up marrying him. We moved to New Hampshire. He was interested in post-modern poetry and this too upset my poetic applecart. Now my problem was that it was not only free verse, but also an emphasis on sound, rather than meaning. Metaphors and the images I grew up with seemed rare. The syntax was more playful, experimental. Repetition, as in Gertrude Stein’s works, was embraced and there were unusual visual forms that I’d never seen before. I tried out this style, every now and then dropping in an image, which people seemed to like. I even did readings, along with such poets as Charles Bernstein and Charles Simic. I helped edit a small literary magazine and met a number of radical performance poets, one of whom, I remember used mouth clicks and body sounds as his poetry. 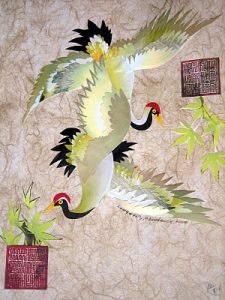 About that time, the internet became an alternative to all this. I joined a CompuServe poetry forum run by poets interested in the classical form as well as free verse, and who helped me understand Japanese and Chinese poetry. I learned to write haiku, and participated in several renga (collaborative verse) electronically across the world. Here I developed an understanding of syllabic structure as it enhances meaning. I also joined a local poetry group and received more feedback from fellow poets. 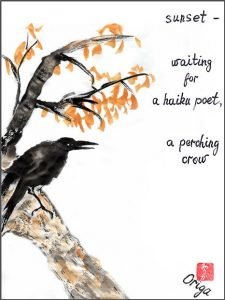 Like many poets, my regular work as a teacher took up a huge amount of time and energy, so it was only when I retired recently and moved to Virginia that I’m able to pursue poetry more fully. I audited a course with Greg Orr at UVA that was most useful and inspiring in teaching me several poetic techniques—diction, syntax, narrative poetry and the importance of drama and passion linked with syntax in conveying emotion.

I became much more analytical through excellent writing groups and classes at Writer House in Charlottesville. In fact, reading poems of my fellow poets and teachers gave me insights into the importance of individual style and how to enhance that style. I’ve also been introduced to the works of a large range of 20th Century and contemporary poets. The fellowship of poets, as with the fellowship of artists and scientists, is essential to improvement and innovation. Writing alone, without much feedback, had prevented me from learning from and appreciating the writing of contemporary poets.

I’ve also had time to read and have read several books recently, ordered for me by a generous poet friend. Two books on poetic rhythm are especially useful, The Rhythms of English Poetry (University of Southampton, Longman, 1982) and Poetic Rhythm: An Introduction (Cambridge University Press, Cambridge, 1995), both by Derek Attridge, are excellent explorations into the importance of rhythm, meter, beat, emphasis, articulation, mimetic effects, emotional effects, connection and contrast. 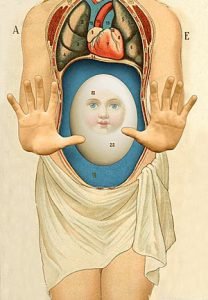 Another book, The Art of the Poetic Line (Graywolf Press, Minneapolis, Minnesota, 2008) by James Longenbach, explains the poetic line in terms of its relation to syntax and shows the wonderful complexity of line endings. Other books I’ve read are on the enjoyment of great poetry, such as Gregory Orr’s Poetry as Survival (University of Georgia Press, Athens, 2002) and Edward Hirsch’s How to Read a Poem: And Fall in Love with Poetry (Harcourt, Inc, 1999, San Diego). A particularly useful book is Poets Teaching Poets: Self and the World, edited by Greg Orr and Ellen Bryant Voigt (The University of Michigan Press, 1966). These books on technique contain rich insights into style and the ageless aspects in all poetry that make one want to read and read again.

What do I see in my poems now? My line endings are more thoughtful and my rhythm more iambic, but less predictably stressed. I write with more passion and with more awareness of the importance of syntax. I still rely on images and metaphor but I try to be accurate and judicious in using them. I’m experimenting with vocabulary. I revise a great deal now, but have learned to stand by my final draft. I listen to comments as I’ve never done before. I’ve given readings and even published a few poems and received poetry prizes. I look to the internet as a powerful communication tool for poets across the world. I feel like a novice again, but in a good way, with much more to explore. And I’m still excited, like many poets my age, by the infinite possibilities when I put pen to page.

One thought on “A Lifetime of Poetry”