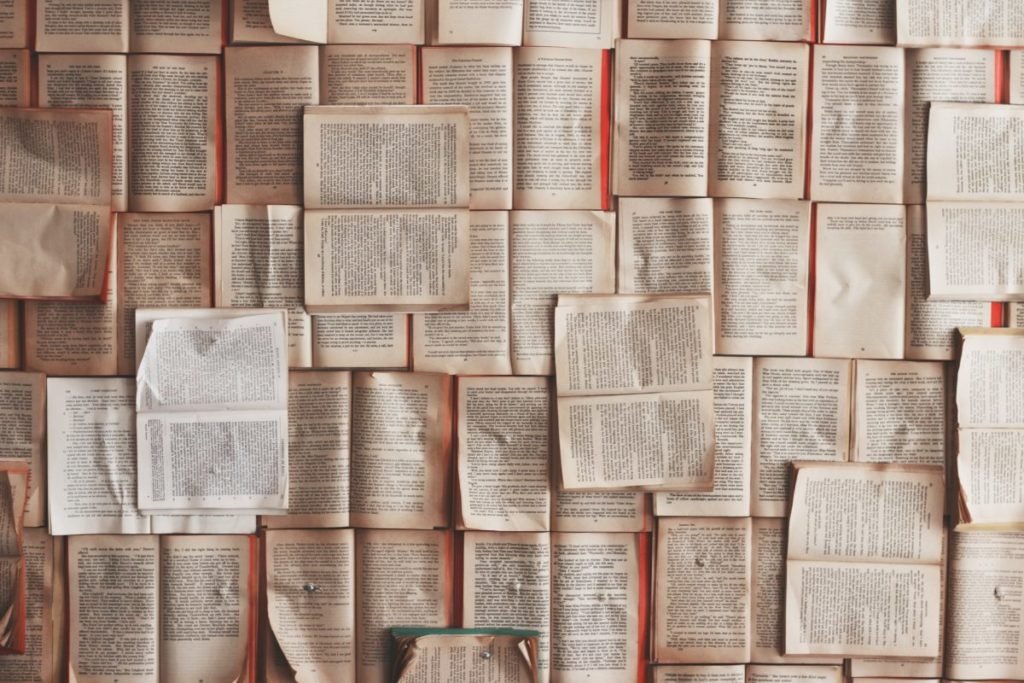 Photo by Patrick Tomasso on Unsplash

Many readers may feel that the disrupting Covid-19 pandemic has changed poetry and more broadly the arts, forever. This may be true as many activities are now on-line and the usual ways of interaction have been altered. I see an unprecedented (yes, that word) out-pouring of mass fear, anger, and angst. It must be said that several other concerns are simultaneously occurring in our country; the destruction of our democracy by incompetence and cruelty and the renewed concern for racial/social justice, sparked by police corruption and a militaristic mentality. My words here, (opinion, if you like) only deal with the poetry of this moment.

Somewhat skeptically I wonder how many poems of this time of pestilence will rise above and out-last the lyric danger of self-absorbed emotionalism. Can I help it if, after being cooped-up with a dog 24/7, its owner can’t stand its animal stench?  Mary Oliver can’t rescue this kind of nature: there is nothing spiritual in suffering as “Extreme suffering obliterates every other experience. To the man afflicted by it, beauty means nothing.” (David Pye in The Nature and Aesthetics of Design.) It takes time to gain the necessary objectivity to write meaningful and long-enduring work.

As with the war poetry of World War I for instance, only a few truly timeless poems survive in people’s minds: Wilfred Owens’s Dulce et Decorum Est, Siegfried Sassoon’s The General, Thomas Hardy’s The Man He Killed or John McCrea’s In Flanders Fields perhaps. The same can be said of the American Civil War, the Spanish-American War or World War II. Most of the overwhelming poetic reaction to such catastrophic events is erased as the tide of years erodes public memory. I can’t remember a poem from either the Viet Nam War or the 9/11 attack though I was alive when they occurred. There are none that school children would memorize for a middle or high school class. If a poem is truly compelling it is memorable, memorizable, and becomes ingrained in the culture.

I take from the bookroom shelf my grandmother’s copy of The Oxford Book of English Verse, (1906) and wander through the authors represented there to find those familiar to any student of English or American literature: Anonymous and Auden, Keats and Kipling, Milton and Meredith, Shelly and Shakespeare, Whitman and Yeats. But I confess nearly half included in the anthology are unknown to me.

In the clutter of so much emotional expression— nasty partisanship, foolish rant, defensive opinion—can this pandemic poetry lead us to a new insight regarding human nature? Aren’t we too much in the thick of it?  Mark Edmundson in his essay, Poetry Slam (Harper’s 2013), laments the “bland,” “circumscribed” character of contemporary American poetry which is constantly promoting “the creation of a voice.” at the expense of a larger social context. For Edmondson, the poet should strive for a context beyond the self-absorbed self, which he terms “ambition.”  “Without ambition nothing great will come.” He also laments that American poetry is “timid, small, in retreat . . . as poetry now is something of a business.” On the other hand, he praises Shelly’s desire to change the world; “True poets are the unacknowledged legislators of the world” unafraid to dare, unafraid of abstraction, unafraid of failure.

The point is that, true to natural overabundance, there are a myriad of poems produced during a natural or social upheaval, yet most do not survive. This observation is not intended to discourage writing or to produce defeatism in the reader, but to compare the current profusion of emotional output to that of other eras. History is more often than not portrayed in the starkness of black and white and as the nearly clichéd adage goes, history is written by the victors or, let’s be honest, oftentimes the lucky ones.

Perhaps some pieces written today will lend color to our times, but most will not. There is now a babble, a homogenization of individual ‘voices’ which negate any sincere insight. Aspects of this Covid catastrophe, whether social, medical, or political will, of course, sneak into our work as writers. How could they not?  But these references should support a larger, more ambitious, theme. Pandemic poems about the pandemic are extremely difficult to write well. Mediocre poems are being written by the hundreds the way kudzu smothers stately oaks and roadside weeds alike.

I do not disparage the writer/reader who finds it cathartic to express their emotions through words or other creative mediums or endeavors.  I would not discourage anyone who feels empowered or gains a sense of accomplishment by their activity. (I’ve enjoyed writing this blog.)  I would encourage civil debate/discourse, sensitive engagement, and, yes, an ambitious understanding of human nature and the similarities among us all. I do not plan to write a pandemic poem for some years to come.

Grumpy old man, a hermit in his cave, you may say as if I don’t know what is going on. Let me assure you, I am old enough and diabetic enough to be aware of the dangers. I’ve also read poetry and written all my life; I’m reasonably aware of the on-line and print venues for off-the-cuff writing.  I am thankful I live in a rural area with relatively few cases of Covid-19, but I do not pretend to prophesy which people or poems will survive the current pestilence, but it will be fewer than we would hope.

Frederick Wilbur’s poetry collection is As Pus Floats the Splinter Out. He was awarded the Stephen Meats Poetry Award from Mid-West Quarterly, 2017. He has work in Shenandoah, The Comstock Review, Green Mountains review, Atlanta Review, and many others, both in print and online.