When I was about twelve years old, I found John Christopher’s YA Tripods books in the library. In this series, the humans on Earth have reverted to an agricultural, village-based society dominated by aliens who stalk the planet as giant “tripods,” three-legged metal vehicles in which the domineering hierarchy scans the population to make certain there are no outliers plotting to overthrow them. The aliens use technology to place a “cap” hard-wired into people’s heads when they are twelve or thirteen, and there’s a ritual ceremony surrounding it. The cap keeps humans docile and obedient to the overlords and contains a tracking technology so the aliens can locate where people are going, making sure there are no gatherings that might lead to revolution.

I found this idea terrifying. Somebody is in my brain, tracking my movement, forming my opinions, making my decisions, removing my imagination. It seemed like the worst thing that could happen to a twelve-year-old.

I loved the books but had nightmares for years. And now, as one often feels when reading an older apocalyptic-fiction or sci-fi tale, I recognize a prescience in Christopher’s ideas. Instead of aliens implanting tech into our brains, we humans have found ways to implant ideas and sway the populace through entertainment and communication device use without wiring up the gray matter. Clearly, people can influence other people, “change their minds,” without actually entering the brain itself . . . though earbuds get awfully close to that vital organ. The cell phone/smartphone/tablet/watch (Google glasses, anyone?) seems a voluntary purchase to its users, but I’m old enough and observant enough to recognize a societal game-changer when I see one, and this has been coming for decades. The smart phone with its millions of possible apps has also become more necessary over the years, less of an entertainment purchase and more of a social need. I found this out when traveling by plane last week. I also discovered how pathetic my app-IQ is and that I barely know how to use my phone for anything but pictures, calls, and text messages. And yet it can follow me around, track my interests and movements, show me consumer items to tempt me to part with my money. Yo! Get outta my head!

Sometimes I do resent the way things have changed. Change, though, keeps us going. How can you have life without change? What is experience but change? I don’t see a need to waste my energy grousing about it, even if I have trouble embracing all of the changes I see or using the new tools. I still possess the “old” tools: I know how to cook from scratch, garden, build a fire, type on a keyboard, write in script, change a tire, wrap a sprain, navigate using a map, use a paper dictionary, read a book, preserve fruits and vegetables, bake bread. I can sleep without a sleep app, meditate without a meditation app, make a meal without a recipe app. . . . I think independently. That hasn’t changed much since I was twelve.

Here’s my curmudgeonly moment: We are not hard-wired into our technology, yet. It would be useful if we remembered that, however, while technology still has an off switch. 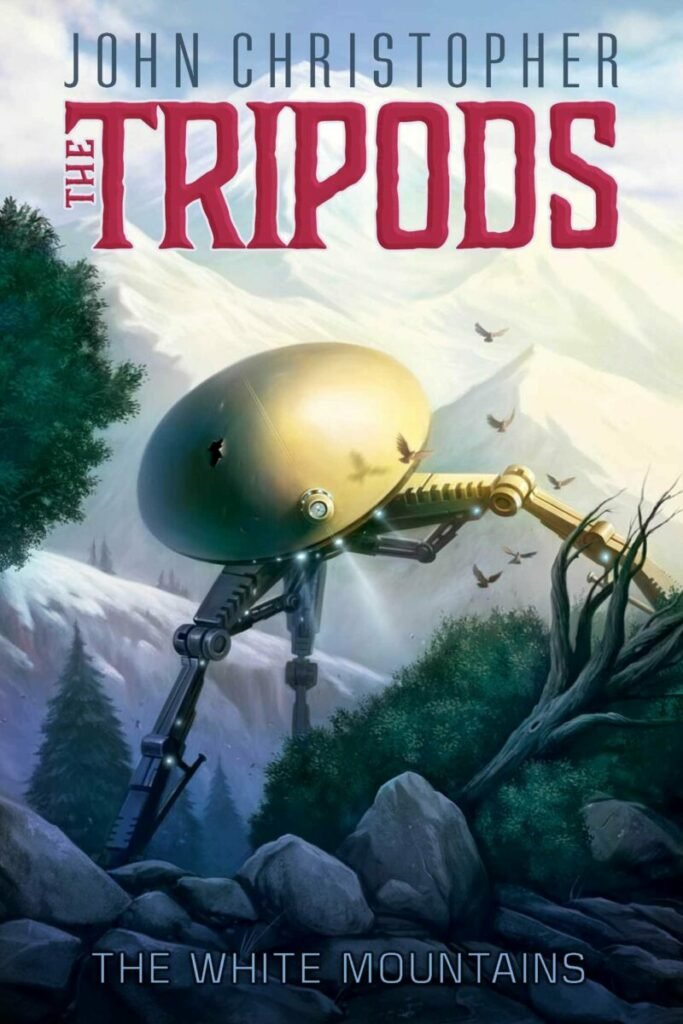 Ann E. Michael lives in eastern Pennsylvania’s Lehigh Valley and is coordinator of the writing center at nearby DeSales University. Michael has long been an active writer, even while raising two children, building a house with her husband, and earning an MFA from Goddard College. Her poems have appeared in print journals since 1981. During the 1990s she began publishing poems, essays and book reviews in online literary sites. Since 2011 she has maintained a blog on poetry, books, nature, and philosophy at https://annemichael.blog/.