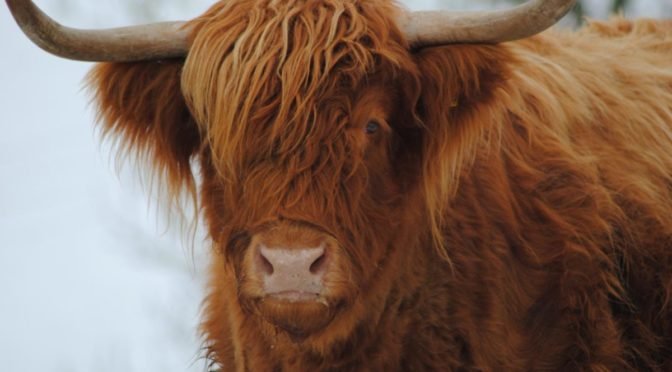 “A vegetarian walked into a bar. . . . I only know because he told everyone within two minutes.” That joke perfectly encapsulates why I never tell anyone that I am a vegetarian. I either hypocritically write a blog about it, or I am introduced by my mother as such, “Nick is a vegetarian . . .” and then leaning forward a bit she clarifies, “that means he doesn’t eat meat.” Reactions can range from wild ecstasy to tepid disdain. One friend solemnly nodded her head and then proceeded to rub my back as though … END_OF_DOCUMENT_TOKEN_TO_BE_REPLACED 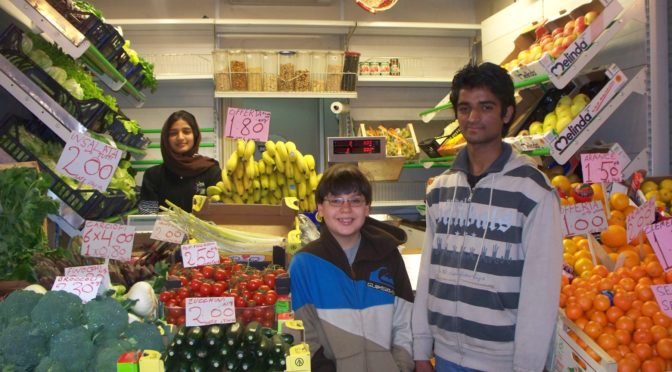 I had long been convinced that destiny had intended me to be born and bred in Italy. Instead, I grew up in suburban Chicago. In September 2008 I set out to rectify fate’s error. Together with my husband Bill and our ten-year-old son Asher we would rent an apartment in Bologna, Italy for three months. It was a city whose streets were practically paved in tortellini and prosciutto and then, for good measure, covered over with miles of graceful porticoes. My husband and I were artists who had spent our youth among the angst-ridden expressionists … END_OF_DOCUMENT_TOKEN_TO_BE_REPLACED 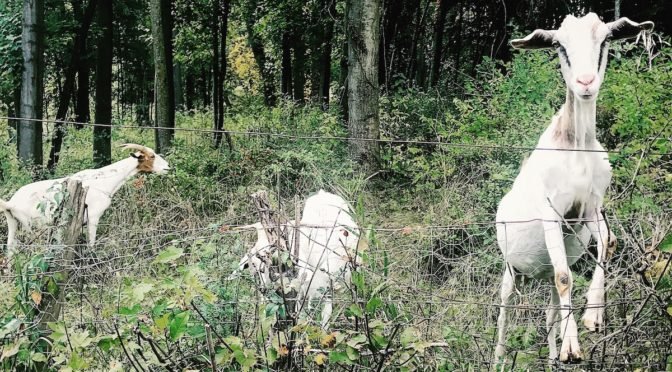 Within just a few months living in New York’s Hudson Valley, we stopped buying our eggs anywhere but Sawkill Farm down the road. “Your eggs are better than anyone’s,” I told Kallie who runs the store and who moved from Brooklyn not long ago herself. She beamed with pride, but I don’t think it was the first time someone gave the compliment. “Cidiot” refers to a hardened city person who moves to the country and acclimates through experience. After 20 years in Manhattan, my husband and I purchased an 1847 cottage in the farm community … END_OF_DOCUMENT_TOKEN_TO_BE_REPLACED