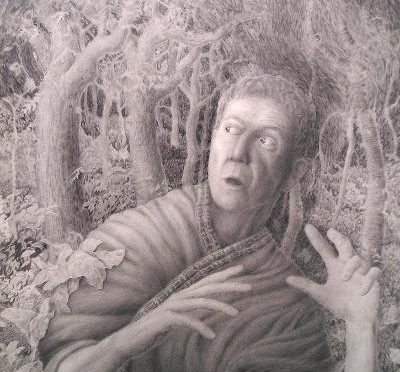 From an early age I enjoyed drawing, and in later years took up oil painting and etching as well. Eventually I decided to go into art full time, which I have continued to do, putting on paper images that simply come to mind, but also illustrating scenes from Dante’s Divine Comedy and other literary works. In my mid-fifties I happened to pick up a copy of the Inferno, the first of the three sections of Dante’s The Divine Comedy (the others being Purgatorio and Paradiso) and found myself mesmerized by the poetry and the vividly … END_OF_DOCUMENT_TOKEN_TO_BE_REPLACED